"It's not the end yet": Angelina Jolie encourages Afghan women

Angelina Jolie has been an ambassador for the UN refugee agency for years and is committed to humanitarian causes. 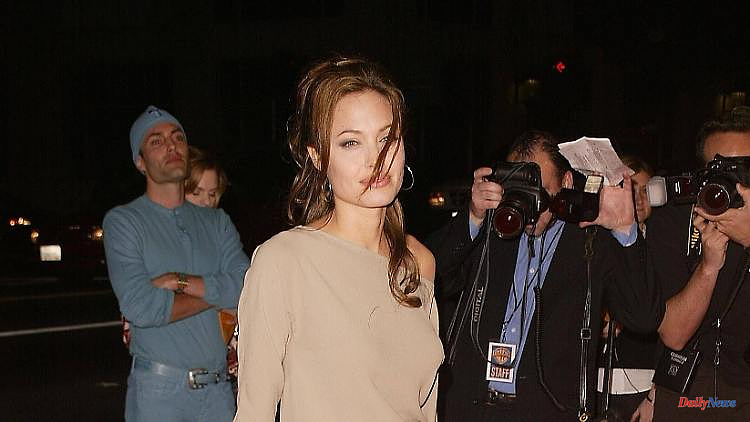 Angelina Jolie has been an ambassador for the UN refugee agency for years and is committed to humanitarian causes. On the anniversary of the Taliban's renewed takeover of power in Afghanistan, she is now addressing the women in the country with words full of hope.

A year after the militant Islamist Taliban returned to power in Afghanistan, Hollywood star Angelina Jolie has expressed hope that better times will come for women in the country. "There have been different chapters and many dark moments in the history of Afghanistan. This is undoubtedly one of them. But I'm sure it won't be the last chapter," the 47-year-old wrote in an op-ed for Time magazine .

The dream of a "pluralistic, open Afghanistan" is currently a distant hope. "But I know it's possible. This isn't the end yet," the mother-of-six continues.

Jolie is a long-time Ambassador to the United Nations High Commissioner for Refugees and has been an advocate for humanitarian causes for years. A year ago she joined Instagram and published a letter from an Afghan girl as the first entry. Jolie wrote at the time that she wanted to help share the stories and voices of people fighting for their human rights on Instagram. She published more letters in February and March.

In May, her commitment as an ambassador also took her to western Ukraine, where she visited the city of Lviv and met refugees there. As the Lviv city government announced at the time, Jolie was visiting children there who had been injured in a rocket attack on the train station in Kramatorsk in eastern Ukraine. Photos showed her hugging children. 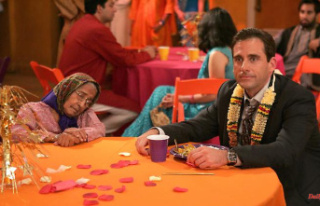 From waiter to Hollywood star: Steve Carell - a nonsense...