"It was the most insulting thing": Britney Spears scolds documentary films

Numerous documentaries have been published about Britney Spears in the USA over the years. 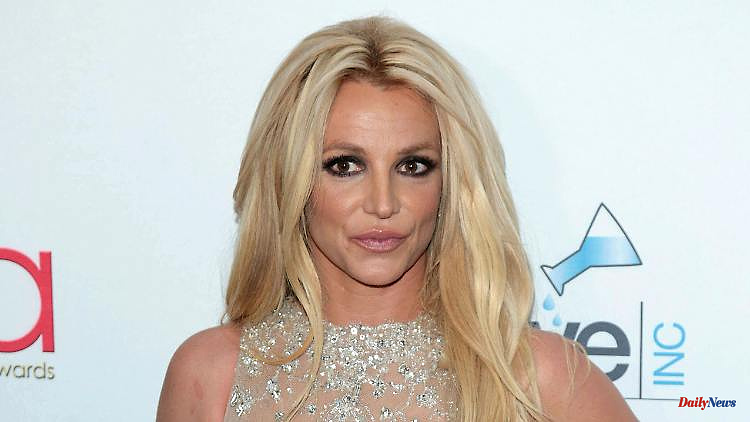 Numerous documentaries have been published about Britney Spears in the USA over the years. In the eyes of many, these films helped the pop star get out of guardianship. However, the singer herself sees things differently.

Britney Spears is once again venting her anger. According to "Daily Mail", the singer shared a longer message on Instagram, which she has since deleted. In it she complained about the many documentaries that were made about her "without her permission". "I think the US did a wonderful job of embarrassing me," the enraged musician wrote. "Is it really legal to make so many documentaries about someone without their permission?" she also wondered.

What annoys her the most is that the makers of these documentaries often claim their revelations help Spears. "It was the most offensive thing I've ever seen but every person I speak to says that's why guardianship ended...REALLY??? That's the saddest thing I've ever heard "Emphasized the "Toxic" interpreter.

"They always treated me like that, that's really what my family did. They threw me away and treated me like nothing," she added. It's so "insulting" that it's not even "funny," Spears said. She's tired of defending people who won't defend her.

Britney Spears recently honeymooned with her husband Sam Asghari in a tropical paradise. Spears often stressed the importance of Asghari's support to her. Britney Spears and Sam Asghari became a couple about five years ago. A few weeks ago they said yes. The fairytale wedding was attended by celebrity friends such as Paris Hilton, Madonna and Selena Gomez, among others.

It is Spears' third marriage: she was married to childhood friend Alexander for 55 hours in 2004 and to Kevin Federline from 2004 to 2007, with whom she has sons Sean Preston and Jayden James.

1 Baden-Württemberg: Rail traffic around Stuttgart... 2 Baden-Württemberg: women found dead in the apartment:... 3 Bayern: 1860 Munich loses friendly against Mönchengladbach... 4 Mississippi gets Jeffery Simmons back 5 Jimmy Garoppolo to Tampa? "Not a chance" 6 Vienna. Stabbing during a brawl at the middle of the... 7 Savoy. The missing octogenarian, who was reported... 8 Loiret. Loiret. A two-wheeler struck a policewoman... 9 Sri Lanka: "The protests have transformed thinking... 10 Belfast: A Castle Street attack leaves a man with... 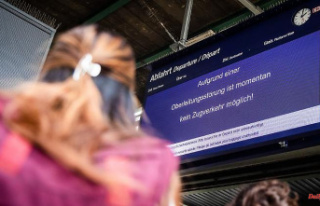