'It works': Harrison Ford cuts his age in half

A scene in the new Indiana Jones movie is set to take viewers back to the days of Raiders of the Lost Ark. 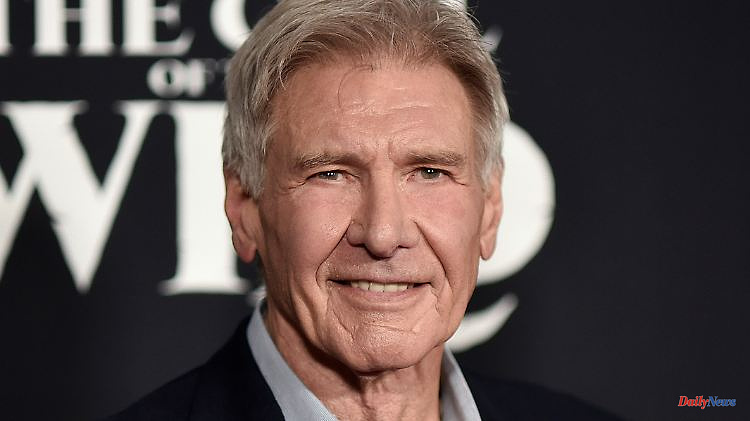 A scene in the new Indiana Jones movie is set to take viewers back to the days of Raiders of the Lost Ark. But Harrison Ford gets a makeover - the 80-year-old is supposed to play an Indy who is around 40 years his junior.

With a special technique, Harrison Ford is significantly rejuvenated for the opening scene of "Indiana Jones 5". This is reported by the film magazine "Empire", which recently published, among other things, a first picture of Ford in the upcoming adventure.

At the beginning of the film, viewers are transported back to the "Raiders of the Lost Ark" era - to the year 1944. The first part of the "Indiana Jones" series originally appeared in 1981. Ford is said to have been rejuvenated by around 40 years. But that shouldn't stay that way, because shortly afterwards viewers find themselves back in 1969, explains director James Mangold.

Mangold tells the "Empire" that several techniques were used to rejuvenate the 80-year-old Ford. For example, software compared material from the archive with newly recorded scenes. Producer Kathleen Kennedy hopes that the use of technology will not be noticed and viewers will think: "Oh my God, they just found footage. They shot it 40 years ago," she says to "Empire". According to Kennedy, the audience is thrown straight into an adventure - just like you know from the Indy films.

Ford himself could already consider himself in a rejuvenated form. "This is the first time I've seen it and can believe it," says the Hollywood star. "It's a bit scary. I don't think I want to know how it works - but it works." But now he doesn't feel like he wants to be young again: "I'm glad I earned my age."

Indiana Jones 5 is expected to be released in summer 2023. Joining Ford will be Danish actor Mads Mikkelsen as the villain and Phoebe Waller-Bridge as Indiana Jones' goddaughter Helena. Antonio Banderas will also be featured. 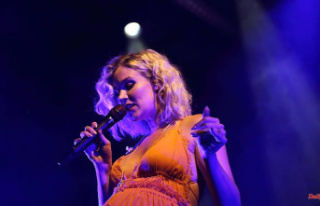