Italy's President Sergio Mattarella ordered the dissolution of both chambers of parliament after the resignation of Prime Minister Mario Draghi. 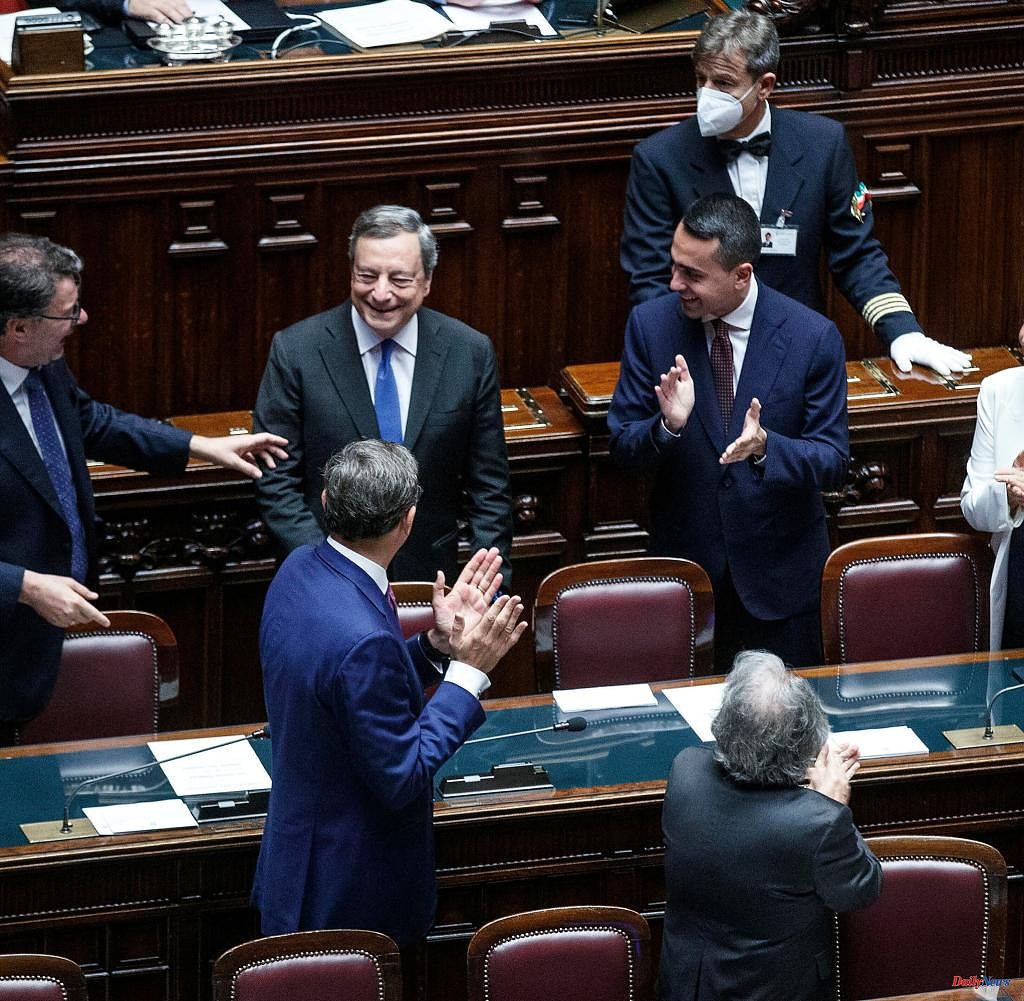 Italy's President Sergio Mattarella ordered the dissolution of both chambers of parliament after the resignation of Prime Minister Mario Draghi. He signed a corresponding decree, Mattarella said on Thursday evening in Rome. This makes it clear: Italy will elect a new parliament earlier than planned. Actually, the elections would not have been due until spring 2023. "Dissolving the House of Parliament is always the last choice," Mattarella said. The political situation led to this decision.

In the middle of the holiday season, people in Italy will probably face restless election campaign weeks. The voting must be completed within 70 days. A possible election date is a Sunday in mid to late September or early October. Draghi's government will remain in office until there is a new prime minister. When that will be is unclear. The coalition negotiations could drag on depending on the outcome of the election. According to experts, a new government may not be in power until early November.

According to the latest polls, the far-right Fratelli d'Italia under party leader Giorgia Meloni are currently in the lead. Together with the large centre-right parties Forza Italia led by ex-Prime Minister Silvio Berlusconi and Matteo Salvini's right-wing Lega, a majority in parliament might be possible. Such a government would probably be problematic for migration policy and relations with the EU, among other things.

Mattarella's step had already been announced shortly beforehand with the summoning of the two Speakers of the Parliament, Maria Elisabetta Casellati (Senate) and Robert Fico (Chamber of Deputies), since he summoned them on the basis of Article 88 of the Constitution, which deals with the dissolution of the two chambers . Earlier, Draghi offered his resignation to the 80-year-old Sicilian Mattarella.

For Draghi it is clear that his government is about to end. Three of his governing parties did not vote for him in the Senate on Wednesday and did not take part in the vote. The 74-year-old Roman thus failed to achieve the goal of a broad parliamentary majority – although he actually won the vote of confidence. He had already wanted to resign a week earlier when the left-wing populist Five Star Movement also failed to give him a vote of confidence in the Senate. At the time, however, Mattarella still rejected this and sent Draghi to report to Parliament - it was more or less an attempt to keep his government alive.

Political Rome has been at odds ever since, with the parties accusing each other of being to blame for the fall of Draghi's cabinet and the escalation of the government crisis. Politically, it is likely to become even more difficult for Draghi to push through important reforms prescribed by the EU that are actually pending in parliament. The country has to implement these in order to get the billions in corona reconstruction funds from Brussels.

Draghi was also seen abroad as a guarantor of stability for Italy, which was otherwise sometimes turbulently governed. He made the country with almost 60 million inhabitants visible again on the international stage, traveling to Kyiv with Chancellor Olaf Scholz and French President Emmanuel Macron. Economically, there is a lot at stake for Italy. The markets already reacted negatively on Thursday. The Milan stock exchange fell significantly into the red in the meantime and closed red. The risk premium (spread) for ten-year Italian government bonds in relation to German government bonds rose significantly.

1 Reshuffle: Laurence Boone, familiar with circles of... 2 Hungary plans to buy 700 extra cubic meters of gas... 3 Tour de France: Vingegaard dominates the mountain... 4 Farewell Draghi, Italy called to the polls this fall 5 Italy's president dissolves parliament after... 6 Moscow's announced offensive - and the real turning... 7 War in Ukraine: the Russian army intensifies its bombardments... 8 Living in the shadow of the cooling tower 9 Arrest of the "narco of narcos", betrayals... 10 Now the EU is granting relief to Russia – for wheat... 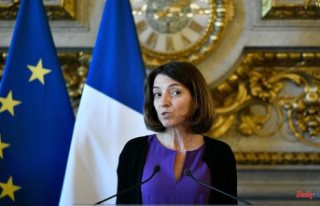