Jacques Villegle, the "grandfather" in urban art, has died

Jacques Villegle was a street artist who is considered the "grandfather" in urban art. 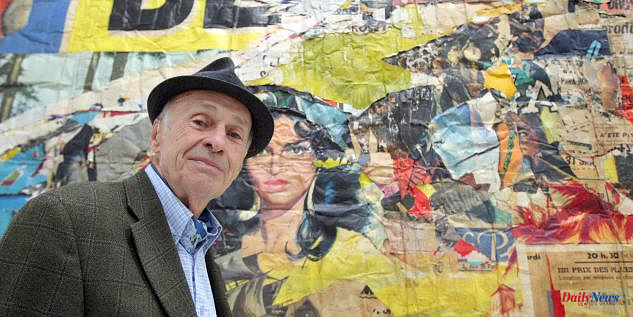 Jacques Villegle was a street artist who is considered the "grandfather" in urban art. He died at the age 96.

"It is with great sorrow that we learn about the death of the artist Jacques Villegle at the age of 96", stated the Center Pompidou. It paid tribute to Villegle's "great artist, flaneur, and collector of posters whose singular works marked the second half the 20th century".

Jacques Villegle was a founding member of the New Realists group, in 1960. He was born in Quimper on March 27, 1926. He studied at the Beaux-Arts, Rennes, and Nantes. .

He took his first poster in Paris, 1949, with Raymond Hains (a visual artist and photographer who died in 2005). He continued to work with torn posters up until 2003.

He also created "sociopolitical Graphics" in the 1970s. This was anonymous writing that was stuck to the metro walls. His dream was to create an alphabet that he highlighted with typography. 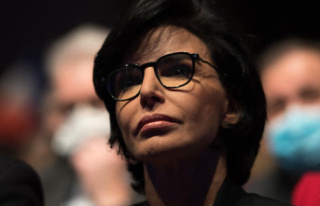