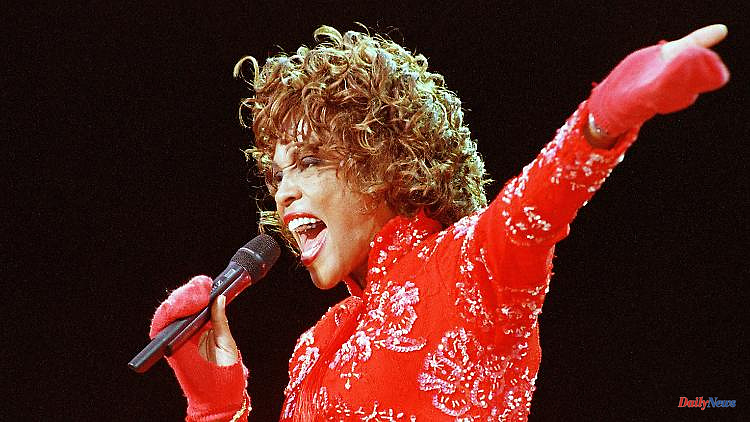 Was Whitney Houston's death really an accident? Jan Josef Liefers and Prof. Dr. Michael Tsokos have their doubts about the autopsy report. For RTL, the actor and the forensic pathologist go in search of clues in Los Angeles.

In "Death Riddles with Liefers and Tsokos – The Whitney Houston Case" they devote themselves to the case of the pop star on RTL from July 7th. For the extensive research, the actor and the doctor go to Los Angeles.

For example, Houston is said to have been found face down in the bathtub - a position that is said to almost never occur in natural deaths, accidents or suicides. Other criminal experts such as a toxicologist also confirm the suspicion of a suspected homicide.

Liefers and the doctor have already worked together for similar cases: At the beginning of 2021, a format was launched in which the “crime scene” star and the professor explained the work of a forensic doctor using real autopsies.

1 "Fuck off!": Tom Hanks freaks out 2 Despite this year's victory: Ukraine is not allowed... 3 Interview with Nicolette Krebitz: "Women make... 4 "My great love Caro": GZSZ star Timur Ülker... 5 "In the Light of Recovery": Justin Bieber... 6 "Industry has shed its skin": Wacken takes... 7 Picked up in the hotel: "Jackass" star Bam... 8 Thriller drama "Plan A": When the pain becomes... 9 Jon Snow spin-off: Game of Thrones series to continue 10 Ruined by Kardashian?: Owner denies damage to Monroe... 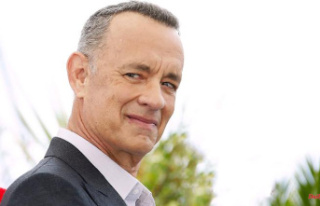 "Fuck off!": Tom Hanks freaks out