Habemus Emperor! It was October 22nd when Japan's new leader Naruhito announced his enthronement and that of Empress Masako in the presence of around 2000 dignitaries from all over the world. 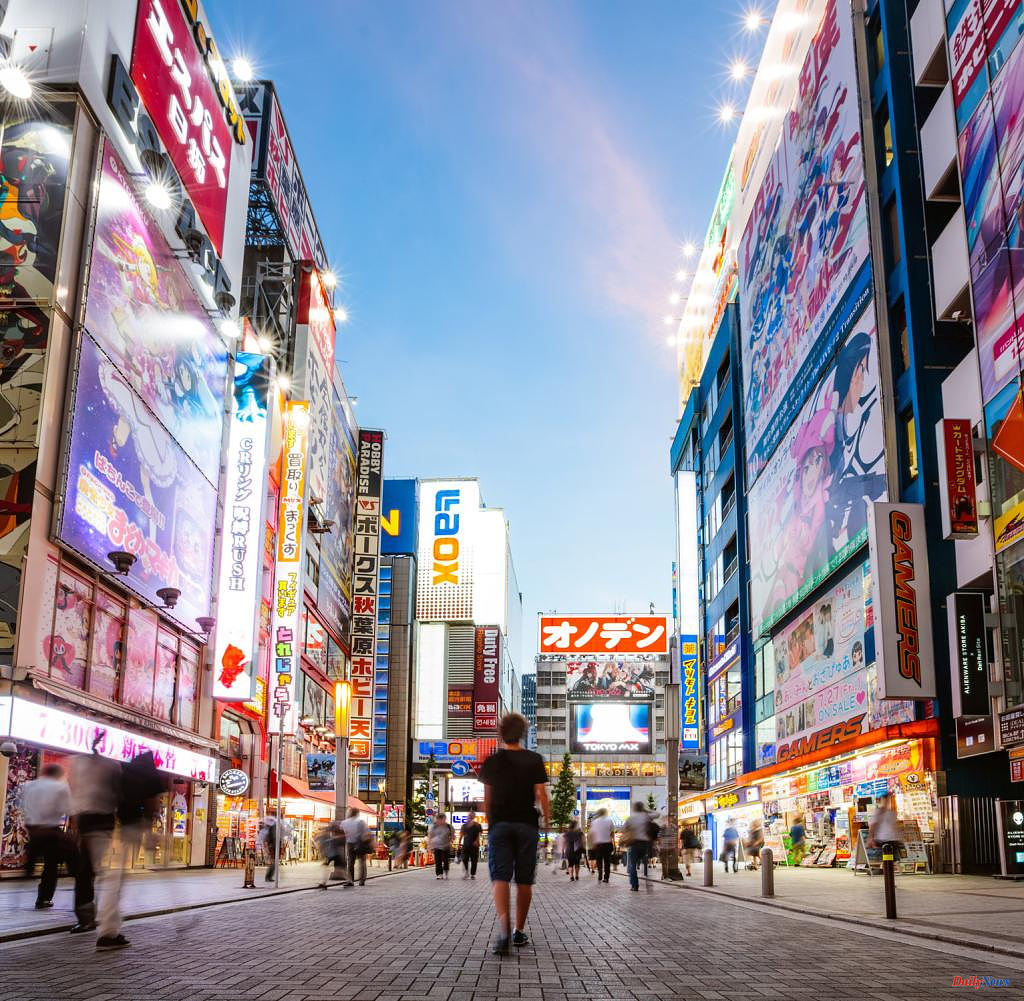 Habemus Emperor! It was October 22nd when Japan's new leader Naruhito announced his enthronement and that of Empress Masako in the presence of around 2000 dignitaries from all over the world. He wants to live up to his responsibility in accordance with the constitution and as a symbol of the state. Prime Minister Shinzo Abe shouted "Banzai" three times at the end of the traditional ceremony: Long live the Emperor!

The positive energy that arises when there is a change of emperor in Japan is immense – the enthronement parade, which had been postponed because of the typhoon, could now take place on November 10th. And yet it was there again: the question of how to proceed with Japan's massive over-indebtedness.

On October 1st, sales tax in Japan increased to ten percent. Groceries are dispensed at the low rate of eight percent; everything else, including eating the food on site, is taxed at 10 percent. So roughly like here in Germany with seven or 19 percent.

There was no turning back. The increased tax revenue is intended to absorb the high social costs, which continue to increase as a result of an aging Japanese society: it is about reducing long-term care insurance premiums and helping older people with low pensions - but the tax increase is also intended to finance free pre-school education will.

The last increase was only five years ago. Abe had already postponed it twice out of concern for the economic recovery. A similar economic disaster as after the last VAT increase in 2014 is now to be avoided. At that time, the tax rate rose from five to eight percent.

This was the first step towards a 10 percent consumption tax, the Treasury Department's long-held goal. But it came as it had to come - and as economists had predicted: the purchase performance after the increase in 2014 collapsed significantly. As a result of this predictable behavior, the economy plunged into a brief but severe recession.

The national debt does not wait, it secretly and silently keeps increasing. The warnings from the "Abenomics" squad were less hushed: when even Abe's adviser and former ambassador to Switzerland, Etsuro Honda, makes it clear that the current time is the worst possible time for a tax increase, then it's up to your ears to sharpen.

Honda concluded that wages could no longer increase and the tax increase would ultimately reduce incomes. A consumer with purchasing power is not the result of this equation.

Experts speak of growth of just one percent for 2019. In the medium to long term, that's not enough.

There is money. Just not in the state coffers. Japan's companies can show cash assets of 506.4 trillion yen - the equivalent of 4.32 trillion euros. According to Bloomberg, this sum is larger than the gross domestic product of most countries. So Japan's firms have financial stamina, which is not bad news given the global economy and Japan's ongoing trade wars.

Japan's government, on the other hand, finances a great deal in cooperation with private sector companies. Be it the Olympic Games, the Rugby World Cup or state-of-the-art buildings in Tokyo: are Japanese companies ironing out what politics is wrinkling? On the other hand, the companies are more firmly anchored in the projects, which should fundamentally contribute to their success.

After the very successful Rugby World Cup, the focus is now on the 2020 Summer Olympics in Tokyo, which are currently not going to help calm the Japanese financial situation. Of course, the costs exorbitantly exceed the forecasts and targets.

But Japan's government is linking the tax increase to promoting cashless payments. When paying by credit card, stores can offer a refund of two to five percent. In this way, the government wants to convince small business owners and Japanese people to arrive in the world of apps, card payment systems and other variants of "cashless payments". The FinTech location has to move forward, consumers have to get away from the savings stockings. Above all, they should use less cash.

To make the step easier for small businesses, they can even grant a five percent refund for cashless payments. The eight percent VAT on groceries then effectively becomes three percent in the corner shop. At the same time, the small shops get a welcome push!

The reimbursement of two to five percent in cashless payment transactions and further simplifications for certain consumer goods will certainly eat up a larger part of the result of the consumption tax increase. On the other hand, this promotion is limited to nine months, and consumers will certainly have gotten used to the new tax rates by then.

If the government manages to convince more Japanese people to use cashless payment methods, they could kill two birds with one stone: stop the economy slowing down and take a significant step towards a 40 percent cashless payment ratio in 2027.

According to the Ministry of Economic Affairs, this was only 18 percent in 2017 and is expected to more than double within ten years. It's as amazing as it is terrifying: Japan is hanging on to its 10,000 JPY note.

The VAT increase will not serve as a measure to reduce the overall debt of the Japanese household. Perhaps the higher tax rate can at least absorb the increase due to social costs in the medium term.

The author is a lawyer at Schultze

1 Kurt Russell and Son Wyatt Cast in 'Godzilla'... 2 Florian Silbereisen's show "Schlagercomeback":... 3 This new traffic light concept means the end of the... 4 Tariffs: Pilot strike at Lufthansa still possible... 5 E-scooters for monthly rent - for whom the offer is... 6 Background: This is why natural gas is so important... 7 "They got more money than was good for them"... 8 War lust or satire? This game is good but hard to... 9 Literary prizes: Antoine Wauters, a Belgian in the... 10 New lawsuits against car manufacturers: consumer center... 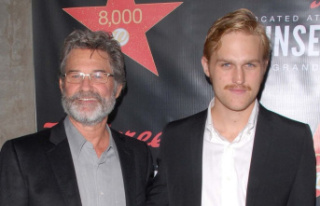