Jean-Pierre Maggi (ex-mayor) of Velaux, Bouches-du-Rhone, was sentenced to three years imprisonment, two of which were suspended. 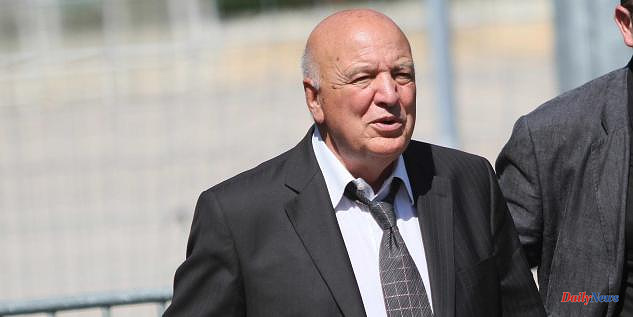 Jean-Pierre Maggi (ex-mayor) of Velaux, Bouches-du-Rhone, was sentenced to three years imprisonment, two of which were suspended. He also received a fine exceeding 100,000 euros and five year ineligibility because he favored his family while he headed the departmental fire service. Jean-Pierre Maggi (78), was the mayor of this 8,800-person town from 1977 to 2020. He was also detained by the Aix–en-Provence Court of Appeal.

Appeal judges upheld the sentence that was imposed by the Marseille criminal court in January 2021. It had imposed thirty-four months imprisonment, with twenty-four months suspended and no fine. According to Wednesday, June 22, the court of appeal, one year will be served in prison under the electronic surveillance regime.

Jean-Pierre Maggi, president of Bouches-duRhone's Departmental Fire and Rescue Service (Sdis), was found guilty for illegally taking interests. He had favored his friend's professional advancement within this organization. He also had her son and daughter-in-law.

This former deputy and ex-general councilor was also accused of having allowed the Sdis to recruit many young Velaux residents to work as seasonal workers. These were more than half the 60-90 positions available in some years.

The sale by Velaux to his children and stepchildren of plots is another of the eight alleged offences. One of the plots was confiscated by the court. He was also found guilty for embezzlement and favoritism in connection with the construction of an Industrial Fire Training Center.

The sentence for Colonel Luc Jorda (72), former boss of Bouches-du-Rhone firefighters, was also increased from two years imprisonment, with eighteen months suspended to two years. He also received one year suspended. The appeal judges added a fine of 75,000 Euros to the sentence for probation.

1 "Horrible" representation: Scholz is not... 2 Discussion at a turning point: what the chancellor's... 3 After a long dispute: EU countries agree on stricter... 4 For the first time since Khashoggi's murder:... 5 Called "offended liver sausage": Melnyk... 6 Free certificates expire: EU Parliament finds agreement... 7 Scholz before summit marathon: "Partnership with... 8 "Total consensus" among the Twenty-Seven... 9 "Aggression against Russians": Moscow accuses... 10 There is a lack of helicopters: Lambrecht is considering... 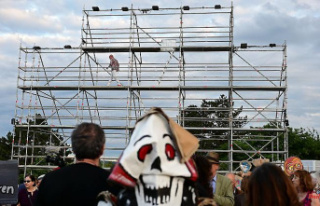 "Horrible" representation: Scholz is not...