An operation by the Metropolitan Police that saw an officer shoot unarmed men in north London resulted in a fatal shooting. 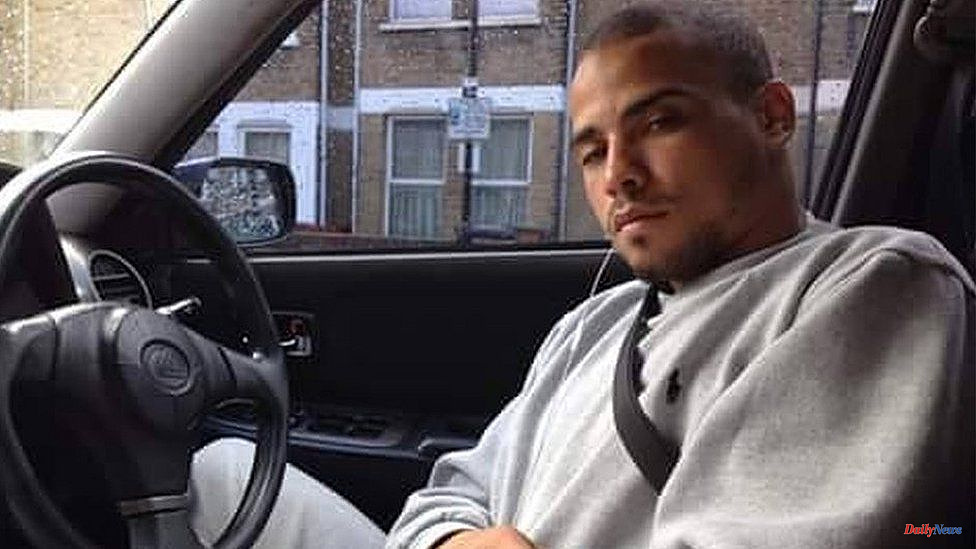 An operation by the Metropolitan Police that saw an officer shoot unarmed men in north London resulted in a fatal shooting. However, it was legal. An inquiry found that there were many failings at every stage.

Jermaine Baker (28), was killed in a failed attempt to release an inmate from a van in prison near Wood Green Crown Court 2015.

The car in which Mr Baker was killed was empty of any live firearms.

Judge Clement Goldstone, QC stated that race was not an issue in the shooting.

Margaret Smith, the mother of Mr Baker, disputed the conclusion that her son died as a result police failures. She said her son was dead before he got into the car.

Met Police stated that it would take time for the investigation's results to be fully analyzed.

Mr Baker was one the three men who waited in a stolen Audi for Izzet Eren to be released, a senior member in the notorious Tottenham Turks gang.

Later, an imitation firearm, the Uzi, was found in the back of the vehicle.

Officers had information that the group was unable to acquire a real firearm, but it was not shared with the firearms team that confronted them.

The inquiry revealed that Baker could have also been asleep when he was shot. He may have misunderstood contradictory instructions from armed officers who challenged men in the Audi.

Judge Goldstone QC stated that the failures of the Met Police Commissioners, after the resignation earlier this year by Dame Cressida Dixon, would serve as "a loud wake-up call."

He noted, however, that the firearms officer had shot the father of two because he believed that Baker was moving to grab the gun.

He stated that he had not found any evidence to support the conclusion that Mr Baker was killed by racism.

Ms Smith claimed that her son was "no Angel", but he should have been sent to prison rather than being fatally shot.

She called the chairman of inquiry to inquire whether her son's race could have contributed to his death.

She added that her son died before he even got in his car because of the "numerous, really grave failings of the Met".

Inquiries revealed that the police bug had caught a wall of sound in the car and some officers told the group to raise their arms.

The fatal shot was fired by W80, the officer responsible. He said that he had told Baker to touch the dashboard.

W80 stated to the inquiry that he was certain the men would be armed, and would fight for their freedom rather than surrendering to the armed police.

Judge Goldstone QC stated that W80's credibility as a witness "remained largely intact" in his findings.

He did however highlight the failures and said that public safety should have been the primary objective.

He described the idea of ridding London streets of lethal firearms was "delusional" as well.

After the publication of the findings, Mrs Baker's mother stated that Mr Baker had pointed out many, very serious failures made by the Met.

Ms Smith stated that "Running the risk my son's death would be taken was never justified."

"I disagree with the judge's conclusion Jermaine didn't die because of these failures. That is a conclusion that I don’t understand.

"After seven years of waiting, we deserve more."

Met Police stated in a statement that it had made improvements to the way its London-based firearms officers operate, including training and support officers.

A spokesperson said that they are open to improving their ability to combat the threat from firearms.

In 2017, W80 was not charged criminally by the Crown Prosecution Service (CPS).

An officer is involved in a legal dispute over whether misconduct proceedings should be brought against him. 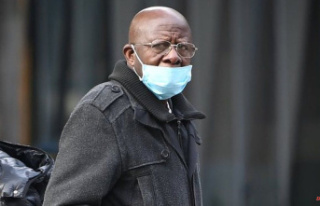