Jeremiah Harris (aka Jerry) was one of the stars in the Netflix documentary series Cheer. 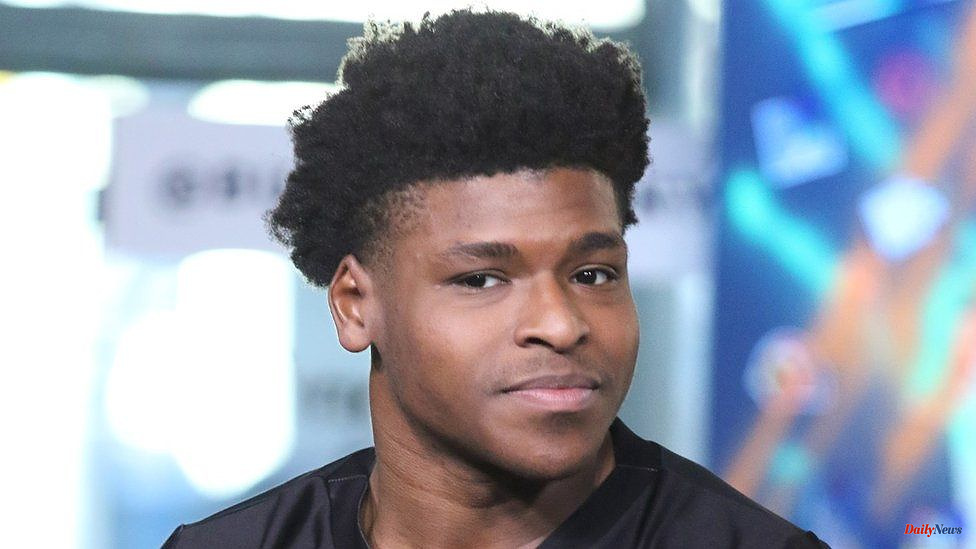 Jeremiah Harris (aka Jerry) was one of the stars in the Netflix documentary series Cheer. He was convicted of child sex abuse and has been sentenced for 12 years.

In February, he pleaded guilty to child pornography charges and traveling across state lines for the purpose of having sex.

He was also sentenced for eight years of supervised release after his time in prison.

Harris confessed to having exchanged lewd photos with 10-15 children in three states he knew were underage.

Harris' fame earned him an invitation to the Academy Awards, where he was a guest of Ellen DeGeneres. He interviewed celebrities on the red-carpet.

Harris abused her twin sons in Texas, prompting the investigation.

The boys described how abuse could sometimes occur at cheerleading competitions in a later season.

According to USA Today, the boys were 16 years old when they attended the Chicago sentencing hearing. Each of them gave statements, detailing the long-lasting effects of Harris' crimes.

Harris' lawyers stated that Harris wanted to "take responsibility for his actions, and publicly express his regret for the damage he caused to the victims".

They requested that he be sentenced to no more than six-years in prison.

Prosecutors requested 15 years imprisonment, claiming that his past trauma wasn't a "blank cheque" to commit sex crimes against minors. 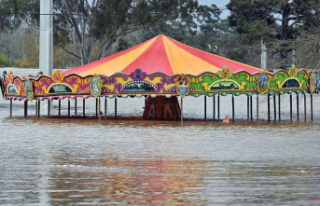