The Arts Council of Northern Ireland has awarded a PS50,000 grant to a musical that is based on John Hume's life. 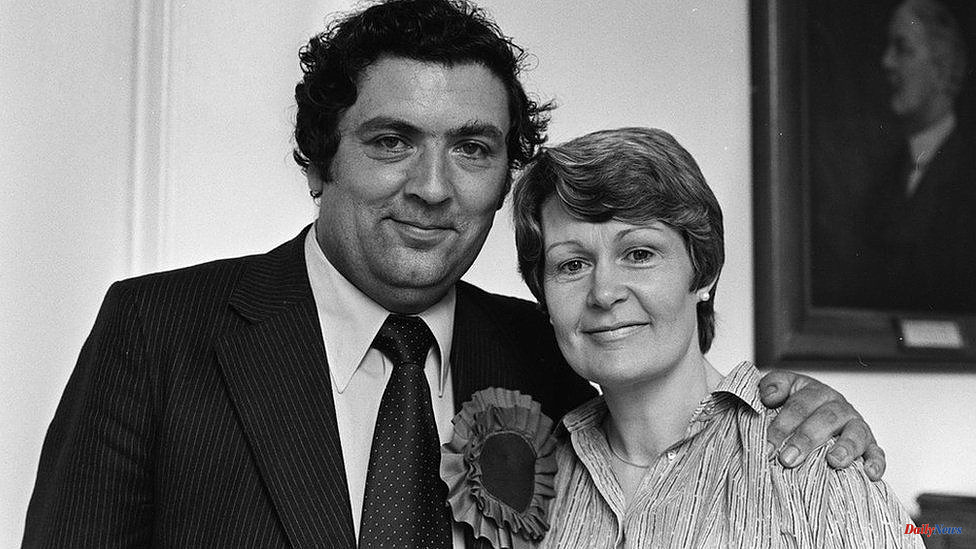 The Arts Council of Northern Ireland has awarded a PS50,000 grant to a musical that is based on John Hume's life.

To coincide with the 25th anniversary the Good Friday Agreement, the production, Beyond Belief will be premiered in 2023.

The John and Pat Hume Foundation is producing the musical with The Playhouse in his home Londonderry.

Sixty-six grants totaling PS2m were awarded to groups in NI.

Tim Attwood is the foundation's secretary. He stated: "The Hume Foundation partnership and The Playhouse on Beyond Belief are a natural one because they have a deep dedication to healing, understanding, reconciliation.

"We are thrilled that The Playhouse will collaborate with Beyond Belief to create an invigorating, creative, and emotional piece telling the story about John Hume's journey towards peace and reconciliation."

As writer and composer Brian O'Doherty, artists Damian Gorman will be part of the creative team behind this musical drama.

The Playhouse will offer training opportunities to performers as part of the production.

International audiences will also be able to see the premiere performance.

Roisin McDonough is the chief executive officer of the arts council. She stated: "After two difficult years, we all now understand the many positive effects the arts have on our lives.

"There is much to look forward too over the next month, including a brand-new drama from the John & Pat Hume Foundation for both local as international audiences, as well festivals, concerts and new literature plus workshops and classes to adults and youth."

1 Scott Mills Radio 1 slot to be filled by Dean McCullough 2 Against bankruptcies in the gas sector: Energy companies... 3 Why the Nupes motion for no confidence is doomed 4 The whole Nupes will present a motion to censure the... 5 Overtime and holiday waivers: Russia wants to gear... 6 Fall of Lysytchansk; Sloviansk pounded... What is... 7 18 percent fewer registrations: Decline in sales exacerbates... 8 For almost 20 years, the euro has been at its lowest... 9 Proposed Länder-PlusTicket: Verkehrsclub wants a... 10 But regulations possible: Habeck: fear of recession... 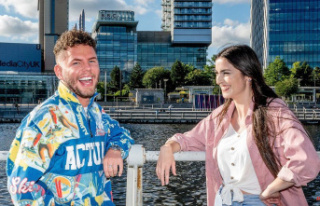