Jürgen Klopp's angry speech shortly before the start of the season

Jürgen Klopp has sharply criticized the awarding of the World Cup to Qatar and denounced the overloading of professional players. 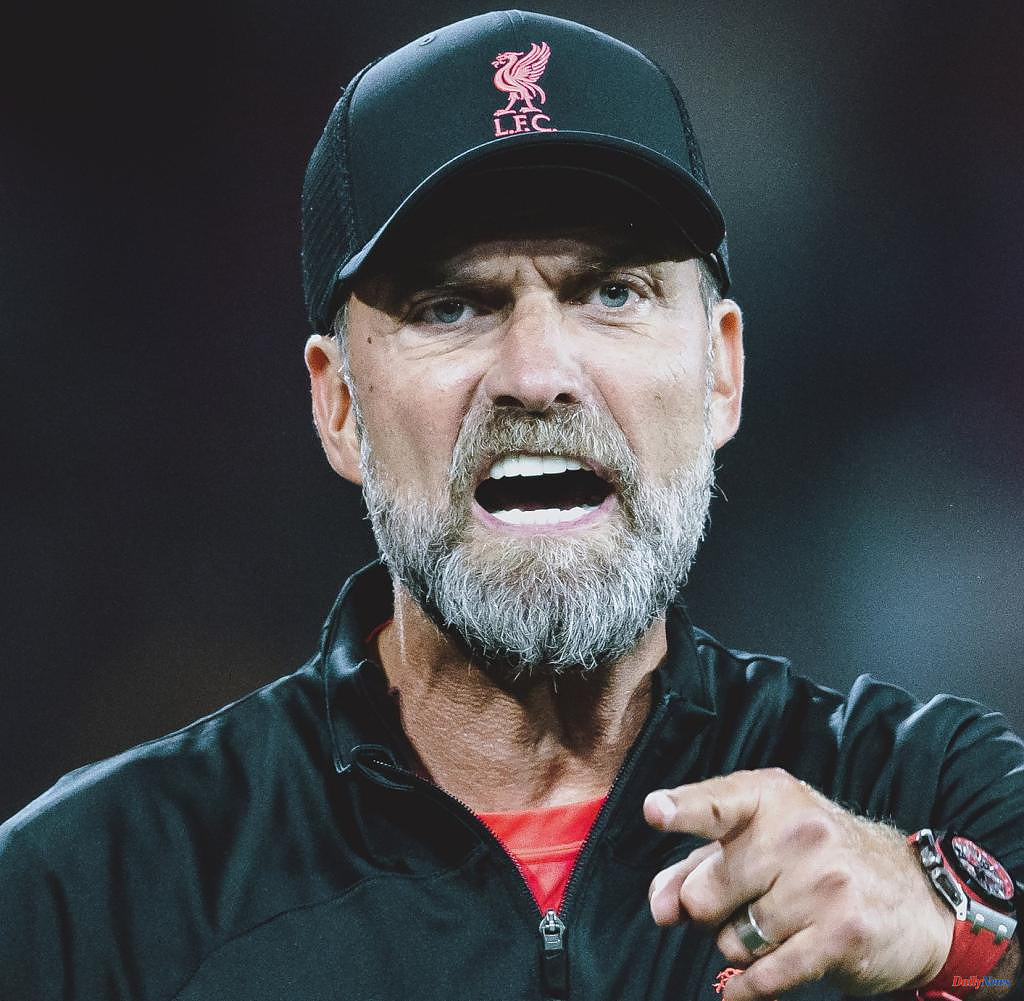 Jürgen Klopp has sharply criticized the awarding of the World Cup to Qatar and denounced the overloading of professional players. "This World Cup is taking place at the wrong time, for the wrong reasons," said the star coach of English runners-up Liverpool FC during a press conference on Friday, adding with an ironic undertone: "But everything is fine...".

He gets "really angry" when he thinks about the enormous strain on the national players in this unusual season with the World Cup in November and December, added Klopp (55): "Everyone knows that it's not right. But nobody talks often enough about the fact that things will change. Something has to change."

You have to say clearly: "Ladies and gentlemen, Fifa, Uefa: stop!" Klopp continued. The former Dortmund master coach brought up a meeting of all the important people in professional football, which should only be about "the most important part of the game": "The players."

Dealing with this problem reminds the Liverpool coach, who starts the new season with his team at Fulham FC on Saturday at 1.30 p.m., of the climate crisis. On this topic, too, everyone knew “that we have to change something”, only too little is happening.

The World Cup in the desert state of Qatar starts on November 21st, the final is on December 18th. Due to the tight schedule, there will be numerous English weeks in the leagues and the European Cup competitions before the start of the World Cup. Qatar is also heavily criticized for human rights violations and the way it treats foreign workers.

Despite the bitter final defeat in the Champions League, Liverpool FC celebrates with tens of thousands of fans. With the League Cup and the FA Cup in their luggage, the players parade through the city. Coach Jürgen Klopp is visibly moved. 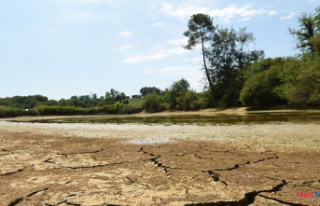