There's no denying that Kim Kardashian's face has changed a lot over the past few years. 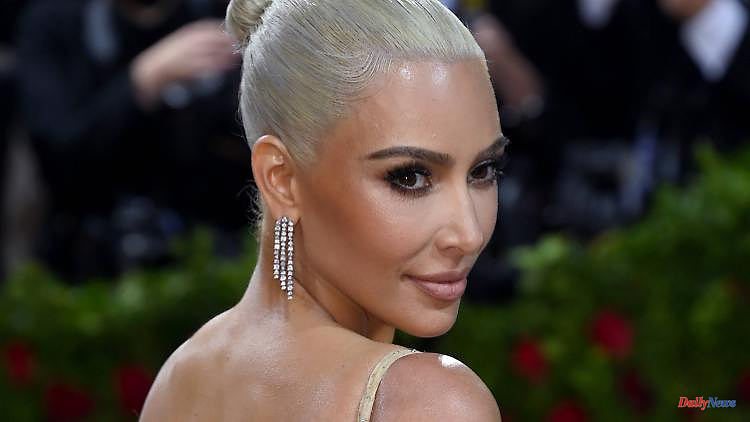 There's no denying that Kim Kardashian's face has changed a lot over the past few years. Despite this, the reality TV actress has always denied going under the knife. She injected "just a little Botox," she says now.

Kim Kardashian, like her sisters, is a beauty benchmark for many women around the world. But there is always speculation about what is still natural about the face of the reality TV star and where it is believed that help was given. In an interview with the US magazine "Allure", the 41-year-old once again denied surgical interventions.

Accordingly, she currently injected "just a little Botox" above the eyebrows. However, she now uses the nerve agent less than in the past. She doesn't have any fillers with hyaluronic acid on her face. When asked if she hasn't had her cheeks or lips filled in, the reality star replies, "No fillers. I've never used them, ever." She has never had her eyelashes lengthened.

Still, she admits that looking good is really important. "I probably care about more than 90 percent of the people on the planet," she admits. As a mother, it is not easy to take the time for this. Therefore, she takes care of her beauty routine in the evening. "After everyone is in bed, I do laser treatments," she reveals.

It is important to her to continue to look natural despite cosmetic treatments. "I'm 41. I've always wanted to look appropriate," she explains. "There comes a point when you've overdone it—too many fillers, too tense, too many cosmetic procedures. There's nothing worse."

Experts have long speculated that the mother of four often goes under the knife. Among other things, she is said to have had liposuction, buttock injections with her own fat, several breast augmentations and laser hair removal on her hairline. According to cosmetic surgeon Jason Diamond, the entrepreneur also underwent his non-surgical Diamond Skin Tightening and Diamond Facial Sculptin treatments. The former boosts collagen production, while the latter is said to "enhance and enhance the bony structures of the face." "The Kardashians are big fans of our combination treatments," said Diamond.

Kardashian has denied rumors of a nose job several times. All she does is contour her face and nose with makeup, she said. She also repeatedly denied a "Brazilian Butt Lift", i.e. a surgical enlargement of the buttocks. In 2011, she had her butt x-rayed on Keeping Up with the Kardashians to prove she didn't have any implants. 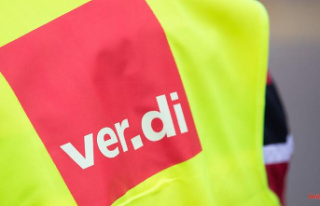