"Just looking for the right time": North Korea is said to have prepared a nuclear test

For weeks, the United States has been warning that North Korea could soon conduct a nuclear weapons test - possibly even during President Biden's trip to Asia. 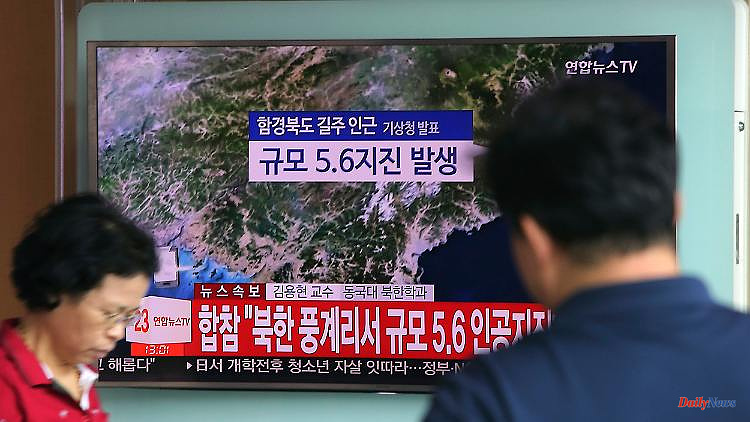 For weeks, the United States has been warning that North Korea could soon conduct a nuclear weapons test - possibly even during President Biden's trip to Asia. The South Korean secret service is now also assuming that Pyongyang has already made all the preparations for a test.

North Korea has completed preparations for a nuclear test, according to a South Korean MP. "They are just looking for the right time," Ha Tae Keung told reporters. He relied on information from the South Korean secret service.

The United States has been warning for weeks that North Korea could conduct a nuclear weapons test during President Joe Biden's first trip to Asia, which begins this Thursday. According to the US intelligence services, this is a "real possibility," said Biden's National Security Advisor Jake Sullivan. The same applies to a possible North Korean missile test.

However, the US armed forces are able to make "short-term and long-term adjustments". "We are preparing for all eventualities, including the possibility that such a provocation takes place while we are in Korea or Japan," Sullivan said. "We are closely coordinating this with our allies in Korea and Japan." The US government is also in contact with China about North Korea.

Biden embarks on his first trip to Asia as US President on Thursday. He will arrive in South Korea on Friday and continue to Japan on Sunday. White House spokeswoman Karine Jean-Pierre said Biden will not visit the Demilitarized Zone (DMZ) between South and North Korea during his trip.

North Korea last tested a nuclear weapon in September 2017 - it was the sixth such test. Biden's predecessor Donald Trump had unsuccessfully negotiated nuclear disarmament with North Korea's ruler Kim Jong Un. North Korea has tested multiple missiles since the beginning of this year. Pyongyang has been developing nuclear-capable missiles for years. The country is therefore subject to tough international sanctions. However, it is currently struggling with a violent corona outbreak. 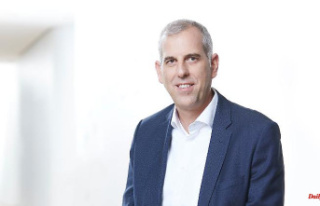