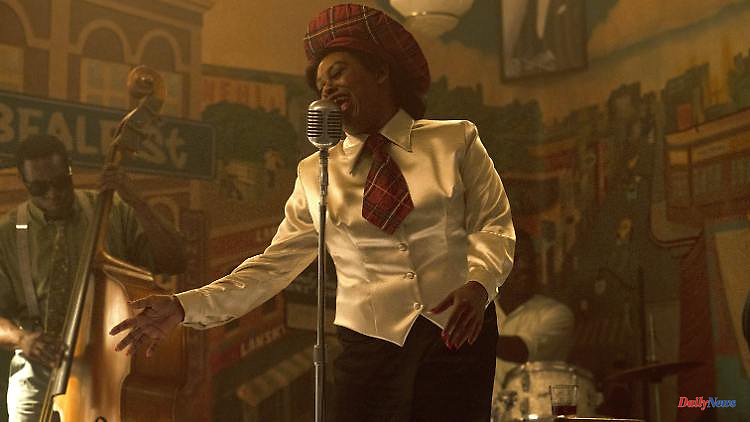 Shonka Dukureh plays singer Big Mama Thornton in the Elvis Presley film currently in theaters - her first role in a major feature film. She has now passed away at the age of 44.

Shonka Dukureh, who played Big Mama Thornton in director Baz Luhrmann's new feature film about Elvis Presley, 'Elvis', has died at the age of 44. She was found dead in a bedroom at her Nashville home on Thursday, police said, according to The Hollywood Reporter.

According to the report, the police said there were no signs of third-party debt. The coroner's autopsy results are still pending. Dukureh, a Nashville singer and actress, appeared to be living in the home with her two young children. According to the report, one of the children alerted a neighbor who called the emergency services.

"Elvis" was the first major feature film in which Shonka Dukureh acted. It has been in cinemas since the end of June. Dukureh is also featured on the soundtrack and appears in the music video for Doja Cat's song "Vegas". Dukureh also performed with Doja Cat at the Coachella festival in April.

Big Mama Thornton was an American blues singer; she also wrote songs and played harmonica. She was also the first to record the song "Hound Dog", known and famous for Elvis Presley's version, which later became a hit.

The Presley biopic is doing well in cinemas - it grossed a whopping $30.5 million on its opening weekend. It has been running in Germany since June 23. The film is more than two and a half hours long and impressively shows that the music legend, who died in 1977, was only 42 years old, but his short life was packed with memorable moments.

Elvis Presley, the King of Rock'n'Roll, is played by actor Austin Butler. The 30-year-old had apparently exhausted himself so physically during the shooting that he had to be hospitalized just a few hours after the end of shooting in March 2021. He told the men's magazine "GQ" that he had been bedridden for a week. His body was simply "shut down". 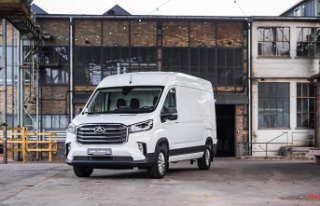