In the case over the 2016 death of four people by a collapsed balcony in Angers, the prosecution sought to have the architect and works manager released. 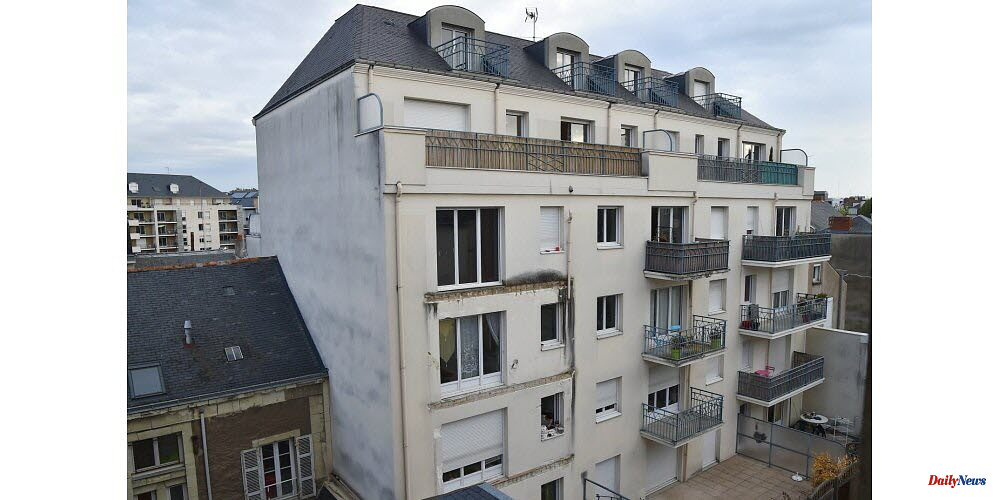 In the case over the 2016 death of four people by a collapsed balcony in Angers, the prosecution sought to have the architect and works manager released. The Angers Criminal Court sentenced the three other defendants to 18 months to three year imprisonment, with suspended sentences for homicide or involuntary injury on May 31.

In a Thursday statement, Eric Bouillard, the public prosecutor of Angers, stated that "this file will be partly re-examined at the correctional appeals chamber of Angers Court of Appeal, in the case of these defendants, during 2023". The prosecutor requested that Frederic Rolland be sentenced to the maximum punishment, four years imprisonment, two of which are already closed. He cited "the mess" in Rolland's office which he said led to a lack of discipline on the site.

The president of court, however, had stated that the "breach of professional obligations by the architect" was "without any causal connection with the collapsed balcony". The court, however, recognized the civil liability for the architect. He will be required to compensate victims in the same manner as the three criminally convicted. In a press release, the court stated that it considered all faults without a specific causal link and faults that do not have the character of qualified fault should be removed to establish criminal liability. .

Eric Morand (53), the works manager, was also released. The prosecution requested three years imprisonment, with 18 months suspended. According to the court, the faults with him "are not related to the collapse of a balcony".

On the night of the tragedy, 18 students in their twenties were chatting on a balcony at the residence "Le Surcouf", in the middle of Angers. Then, it fell into a void. The bodies of Lou (18), Antoine (21), Benjamin (23), and Baptiste (25) were found in the rubble. Other victims were also taken to the hospital. 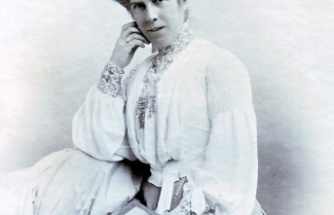 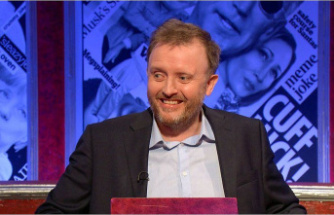 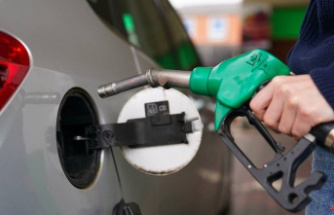 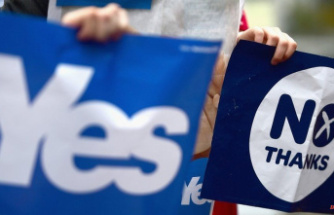 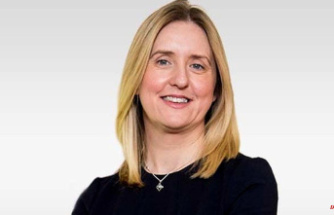 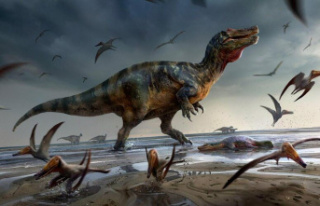