Justice: Dozens of procedures in the case of abuse in Wermelskirchen

In the case of sexual violence against children in the Wermelskirchen crime complex, 85 suspects are now being investigated. 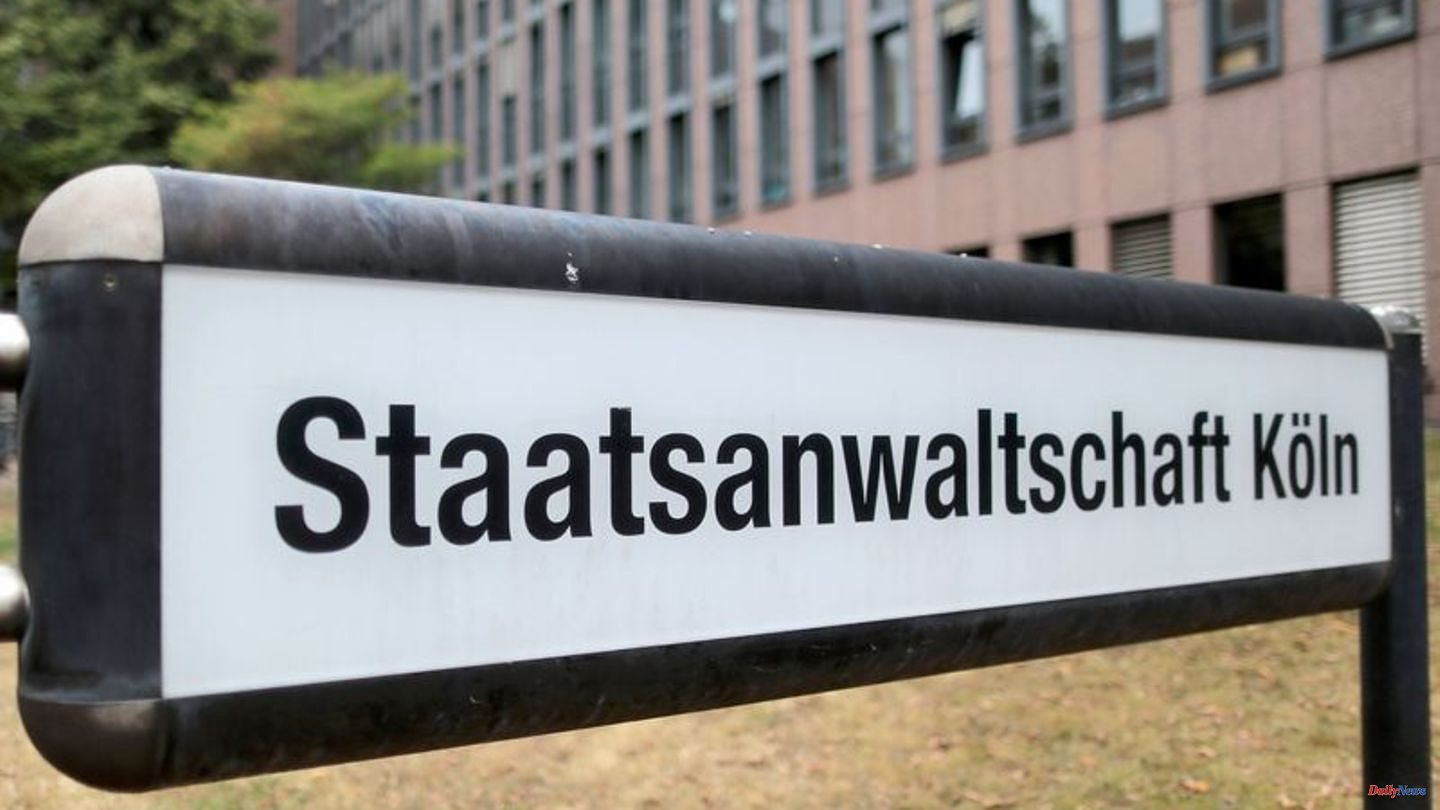 In the case of sexual violence against children in the Wermelskirchen crime complex, 85 suspects are now being investigated. There are 84 investigations, said a spokesman for the Cologne public prosecutor at the request of the German Press Agency.

Investigators had reported drastic acts of abuse at the end of May, the youngest victim was one month old. The investigations against the main suspect are still ongoing, according to the interim report about two months after the investigations began.

The alleged abuser is said to have offered his services as a babysitter on the Internet and thus approached his victims. He is also said to have exchanged pictures and videos of acts of violence with other men that were of "unimaginable brutality".

Child welfare as a starting point

In order to solve the crimes and convict the perpetrators, investigating authorities and courts often also need the statements of the victims. The well-being of the child must be the starting point for all procedures, demanded Astrid Helling-Bakki, Managing Director of Childhood Germany. "We should ensure that it is a matter of course everywhere to protect and strengthen children in proceedings in the best possible way," she told the German Press Agency.

The NRW Ministry of the Interior pointed out that questioning young victims should be age-appropriate, "open and not suggestive" and that a child-friendly hearing room would make sense for a good discussion atmosphere. One of these had just been created by the police in Recklinghausen: while an audiovisual interrogation is going on, the children can move around the room freely, toys are ready. 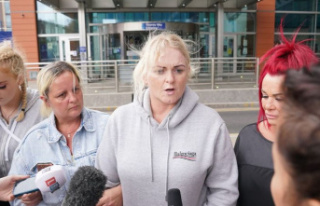