"Justice is bad": The president of the Pau court delays the correctional hearing in order to condemn the lack of resources

Pau's magistrates and court officials continue to complain about their poor working conditions. 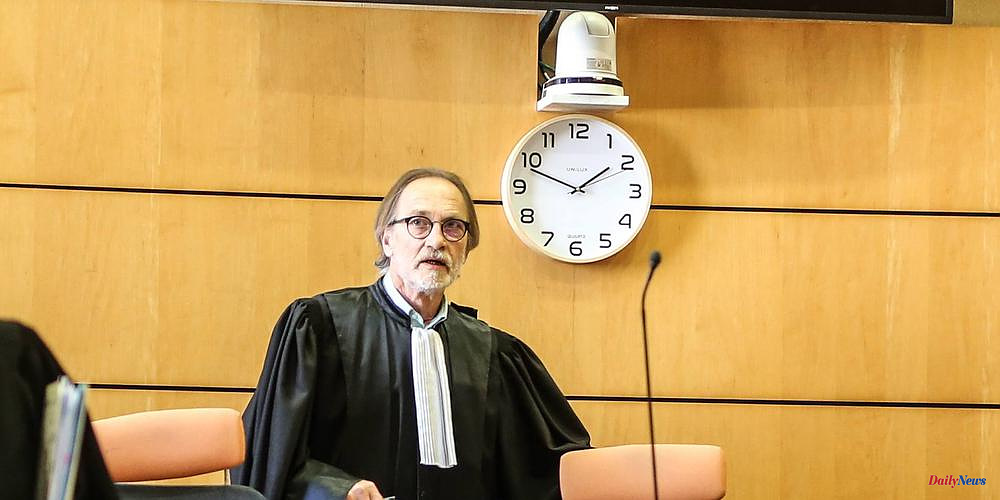 Pau's magistrates and court officials continue to complain about their poor working conditions. Tuesday, May 31st, Jean-Pierre Boucher was the president and chief judge of the court. He dismissed the hearing because he only dealt with cases in which all parties were present.

Before opening his short hearing, he said that justice was not going well. It's not new. They claim that Pau professionals are "impossible" to do due to chronic understaffing, with one third of the clerks missing and four missing magistrates out of 24 positions. We work poorly and it is difficult for those of us who love our jobs to have the time to complete certain files.

These dismissals had been voted upon by the sitting magistrates back in December 2021. On May 20, 2022, a new motion in plenary was approved. It states that all missions are impossible to carry out in all departments. "Bitter observation" of justice being rendered every day in inacceptable conditions is what the professionals do. This applies not only to the litigants, but also to the personnel who take part in it.

They warn of the "serious psychosocial risks that justice personnel as a group are exposed to on a daily basis because of this chronic understaffing resulting from an untenable daily workload."

1 Baden-Württemberg: SPD and FDP: examine the Strobl... 2 Eight victims of stings at a Strasbourg concert, a... 3 Mecklenburg-Western Pomerania: Hydrogen company receives... 4 North Rhine-Westphalia: "Sunk in chaos":... 5 French economy is in turmoil: Inflation jumps to 5.2%,... 6 Saxony: The protection of the constitution sees right-wing... 7 Balcony collapses in Angers: three defendants are... 8 Prosecution of pedophiles: NRW Minister of the Interior... 9 Biarritz: Drugs and Addictions Explained to Parents 10 The number one is taken: DFB coach smashes Schult's... 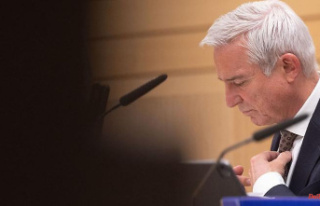