Jean-Marc Reiser (61), appealed against Tuesday's conviction by the Assizes in Bas-Rhin to life imprisonment and 22 years security for the assassination Sophie Le Tan. 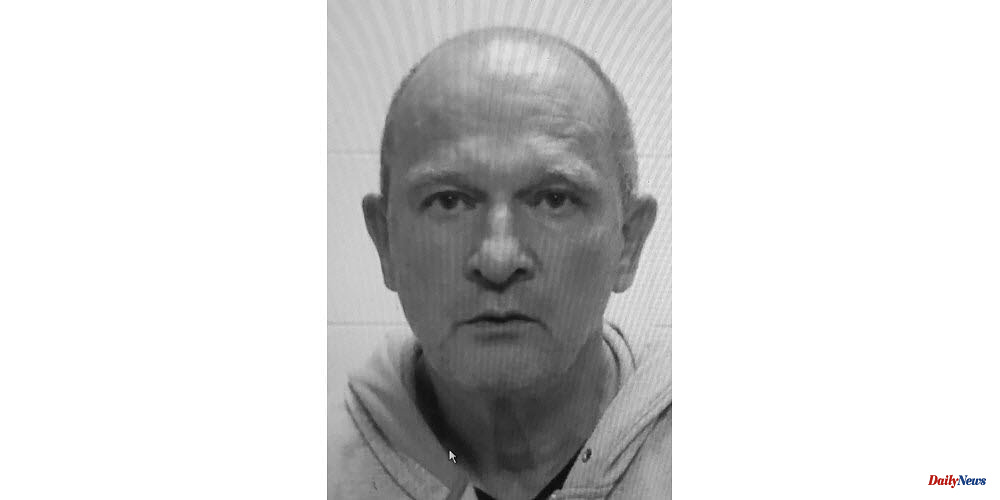 Jean-Marc Reiser (61), appealed against Tuesday's conviction by the Assizes in Bas-Rhin to life imprisonment and 22 years security for the assassination Sophie Le Tan.

"Jean-Marc Reiser appealed today, Thursday) the civil-criminal provisions of the judgment by the Assize Court", stated his lawyer Me Francis Metzger to our colleagues at Latest news from Alsace (DNA).

Jean-Marc Reiser was convicted of criminal offenses and ordered by the Assize Court, to pay the civil compensation to the family of the student for a total amount of 435,000 euros. This sum is far greater than the case law. Jean-Marc Reiser filed an appeal at the registry of remand centre "where he's currently detained," added Francis Metzger. He recalls that Jean-Marc Reiser made it clear to his counsel on Tuesday that his intention to appeal his conviction.

The council stated that he will be retried within a period of one year, but this time before the Assize court of Appeal of Haut-Rhin.

Jean-Marc Reiser was sentenced to life imprisonment with 22 years security on Tuesday for the assassination of Sophie Le Tan (a young Strasbourg student).

After the disappearance on September 7, 2018, of the young woman, Mr. Reiser was quickly arrested. He had initially denied any involvement for over two years before finally admitting to killing and dismembering her in January 2021. The body was then hidden in a forest in Vosges.

He also denied any homicidal intent and premeditation. This position he maintained throughout his trial without being able to convince the jurors, who ultimately retained premeditation in the verdict.

In particular, the 2003 conviction for rape against Mr. Reiser was procedural. He appealed his decision after the first passage of the assizes. He even went to cassation in an attempt to have his conviction reversed. He was retried and sentenced to 15 year imprisonment in 2003. 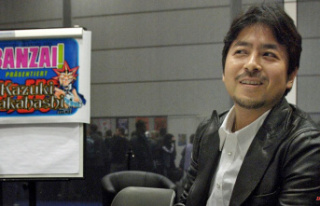