The Paris court will decide on Wednesday what to do with Paul A. 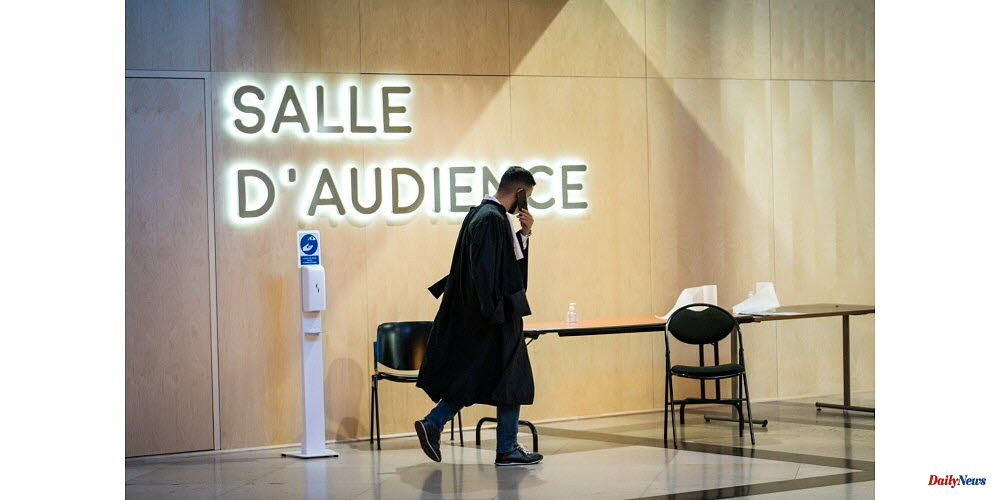 The Paris court will decide on Wednesday what to do with Paul A., alias PA7, and six of his co-defendants.

In mid-June this 24-year-old man was arrested for organized fraud. He posted photos in 2021 of himself standing in front of a luxurious car and a pool in Dubai.

The public prosecutor demanded seven years imprisonment and a 100,000 euro fine against him.

He confessed to having started a "business" during the crisis. Filling out false forms on behalf of self employed or self-employed people for the March 2020 business solidarity fund.

His customers were recruited through "advertisements", which are short videos on social media where he launches for example: "There is 4500 euros to be taken. If you're an entrepreneur and want to send a message via WhatsApp within 48 hours, Let's get on with the show.

While many attempts failed, others succeeded: Using the public money he received, he took a commission that could have been up to 40%, according to the prosecution.

Between March 2020 and July 2021 he was linked to almost 700 fraudulent requests for 33.8 million euros and 7.5 millions actually paid. More than three million dollars in commissions.

His lawyer, "PA7", refuted the amounts and believed that he had in fact pocketed "one hundred thousand euros." Me Carole Foissy, speaking of an "immature young male", was far from "robbery" and recognized the facts.

The prosecution sought six years imprisonment for his "best friend", aged 24, after he had traveled with him to Dubai, where they "flamed".

His lawyer demanded that he be sentenced to "a sentence that will allow him to regain freedom", stressing that he does not have any record.

Three other defendants were also required to serve two to four years imprisonment, with fines up to 80,000 euro depending on the case.

A four-month suspended sentence was requested by the prosecution for "client" "PA7". Parallel proceedings are being brought against the presumed undue beneficiaries. An arrest warrant is issued for the last defendant absent.

At the beginning of the trial, "PA7" had 51,000 Snapchat subscribers. However, that number has dropped since then. His status was changed to "currently in jail". Laptops were found in his cell several times since he was placed in pre-trial custody in the summer 2021. 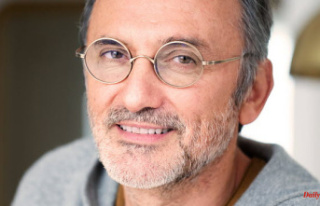