Justice. Start of the trial for 2017's failed attack on gas cylinders

Three men accused of radical Islamism are being tried in Paris on Tuesday for their involvement in a 2017 gas cylinder explosion. 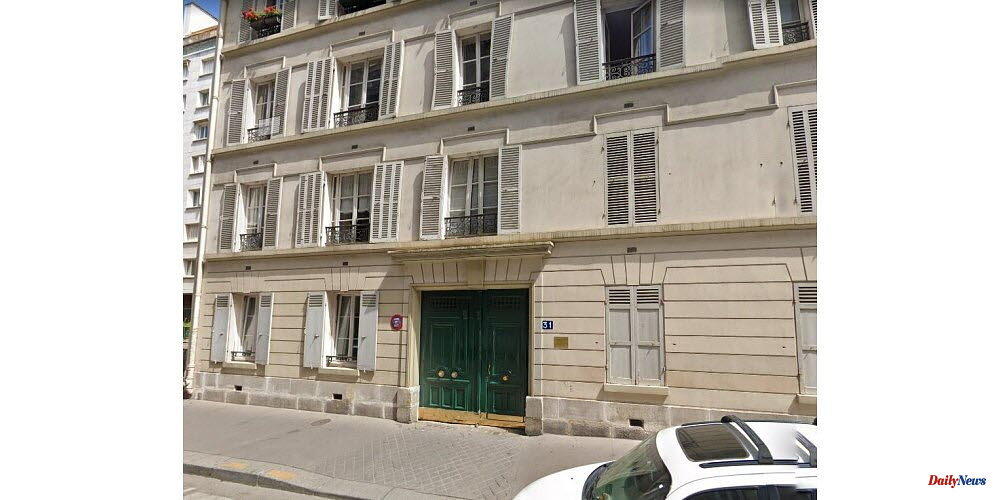 Three men accused of radical Islamism are being tried in Paris on Tuesday for their involvement in a 2017 gas cylinder explosion.

A resident of 31 rue Chanez in the residential and wealthy 16th arrondissement made a startling discovery in his lobby: four gasoline canisters.

The police took four buckets, a jerrycan with more than 30 liters gasoline, rubble bags, and a firing device that contained a mobile phone, electric cables, and placed them in the same location.

Investigators later found that the detonator had been activated nine times. The explosion was averted by the intervention of the tenant or a possible failure.

Police were able to identify two relatives from the first clues. Aymen Balbali (34-year-old Parisian nicknamed "Daesh" and Sami Balbali (37) both born in Val-de-Marne, and managing a transport company.

Both are currently being held since October 2017 and are being tried, among others, for attempted murder, and terrorism.

It was found objects rue de Chanez that contained their DNA. Six purchases of 130 liters fuel, four of which were made the day before Aymen Balbali's aborted attack, also confused the two.

An investigation revealed that Aymen Balbali was a former taxi driver who had been a strict follower of Islam and had an addiction to terrorist propaganda photos. Investigators believe that he shares jihadist convictions with his cousin.

Five years later, the plotted attack against which they are charged and the presence the explosive device rue Chanez still remain unsolved.

Aymen Balbali, a member of the investigation, suggested that he would burn "a homosexual mosque", which he believed was located in the capital's 18th or 19th districts. However, no evidence was found to support this claim.

They will be joined by Amine Abbari (a Parisian native from Ulis (Essonne)), who is described as a complex, manipulative, and especially cautious personality. The 35-year old man, with a turbulent past, was taken into police custody in 2013 due to his alleged connections with the Forsane Alizza organization, which promoted armed jihad and filed S. He now describes himself as an informant, and credits multiple collaborations with different police services. Although the General Directorate of Internal Security (DGSI), had initiated a recruitment process at the end of 2016, it never happened.

Investigators wondered for a while if Amine Absbari hadn't remotely piloted rue Chanez. However, the charges of complicity with an assassination attempt connected to a terrorist enterprise against him were dropped. He is being prosecuted for participating in a criminal organization with the intent of preparing a crime involving personal injury.

To answer for the alleged theft from the vehicle used to transport the explosive, a fourth man, a distant relative of the Balbalis will be tried together with them.

The trial will continue until June 24,

1 'Why are you whispering?': 911 operator... 2 House mosquitoes active earlier than usual: is there... 3 Soccer. League of Nations: One after the Euro, England,... 4 Signal to Pyongyang: USA and South Korea fire missiles 5 Offer to all 1500 IT experts: Deutsche Bank brings... 6 Freighters are waiting to be cleared: container ships... 7 Baden-Württemberg: Man wants to smuggle kilos of... 8 Saxony: climate activists temporarily block crossing... 9 Saxony: 30-kilometer traffic jam on the A4 near Bautzen 10 For the 1st birthday: Harry and Meghan show Lilibet 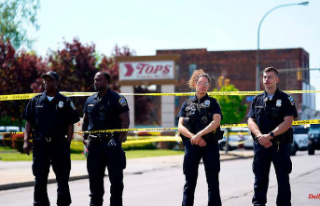