Justice: "This is the end" - parents fight for Archie's life

Actually, Archie should have died on Monday. 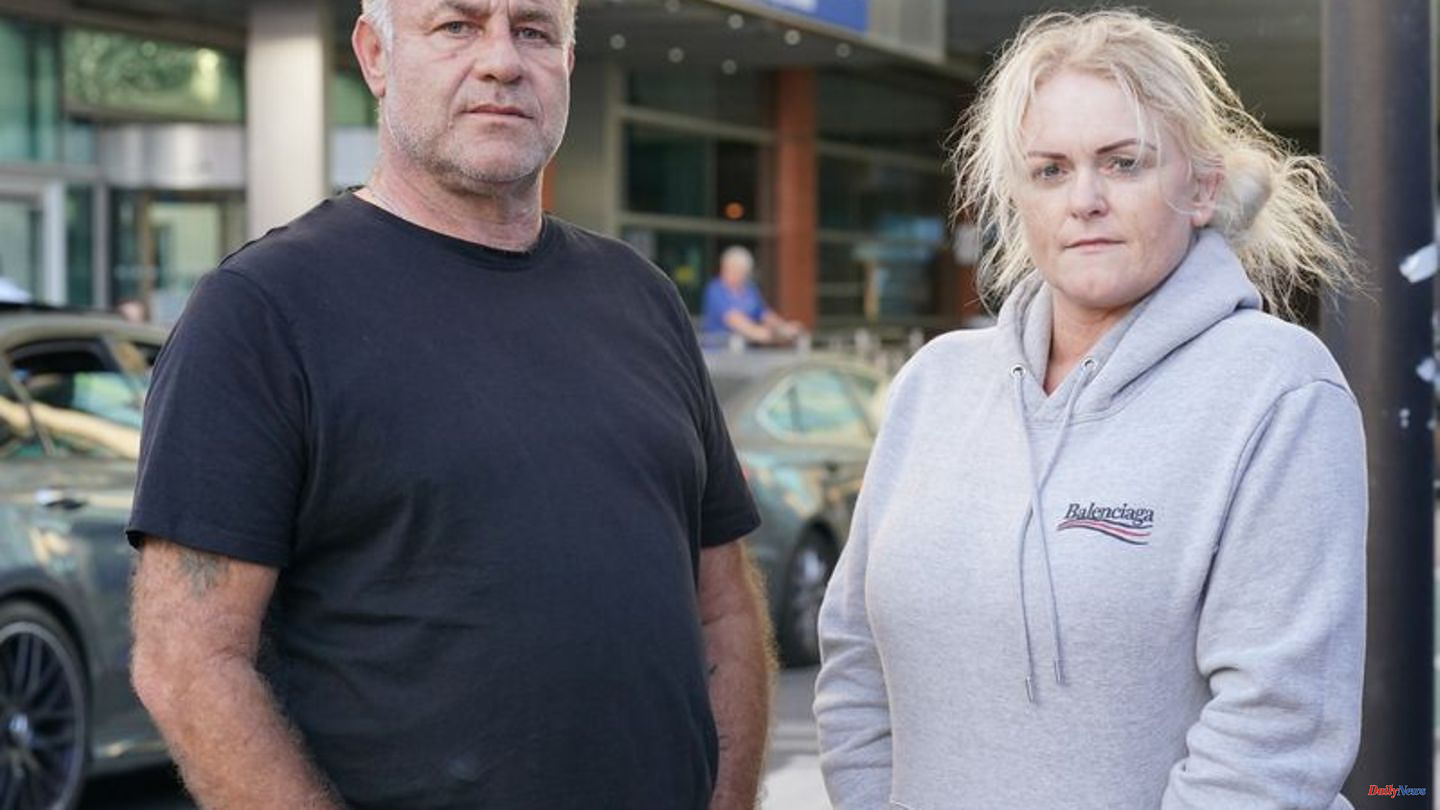 Actually, Archie should have died on Monday. At 2 p.m. London time, the devices keeping the terminally ill twelve-year-old alive in England were to be switched off. Then on Tuesday at 12 noon. Then later Wednesday, 11:00 a.m. The time of his death was pushed back again and again - now it should be so far. Because on Wednesday evening, the European Court of Human Rights (ECtHR) refused to interfere in the case. At home, the legal options had already been exhausted.

Archie's mother, Hollie Dance, who had previously been combative, now looked heartbroken. "This is the end," she told reporters in the evening outside the clinic where Archie is. Now it's all about a dignified death. "The NHS, the government and the courts in this country and in Europe may have abandoned treatment, but we haven't," Dance said.

The doctors treating him want to let the boy die. You think it's in his best interest. Archie's parents are the ones who have kept their son alive with a never-ending legal battle. After exhausting the legal options in Great Britain, they finally appealed to the ECtHR in Strasbourg - in vain.

Doctors have no more hope

Archie has been in a coma since April. He had suffered serious brain injuries in an accident at home in Southend-on-Sea, possibly during an internet dare. The doctors no longer have any hope that his condition will improve significantly - on the contrary. This is also the reason why all British courts - up to and including the Supreme Court - have refused to continue life support. The Supreme Court justices said on Tuesday that since there was no prospect of a real recovery, life support would only "prolong dying".

Archie's parents then submitted an application to Strasbourg just hours before the devices were last scheduled to shut down on Wednesday. "At some point I'm going to need serious therapy," Hollie Dance told reporters outside the east London hospital afterwards. "But right now I don't have time to think about it."

Barts NHS Health Trust, which runs the hospital, has pledged to keep the equipment running pending a final court decision. The family had meanwhile accepted that there were no chances for Archie at home. But she doesn't want to simply accept fate either.

There have been offers from Japan and Italy, where they are willing to continue treating Archie. "He should be allowed to do that," said Dance, who believes her son's health is improving. At least Archie should be able to die in a quiet environment in a hospice - instead of in a noisy, sterile hospital room. The parents now wanted to implement this "worst-case scenario". But contrary to previous promises, the clinic rejected this, said Dance, shocked. She called for reforms so that more parents don't have to go to court if they don't want to give up their children.

In fact, the tragic case is reminiscent of similar disputes over terminally ill children in Great Britain. What is in the best interests of the patient is often decided by judges on the recommendation of medical professionals. The UK health service, which is under severe financial pressure, tends to withdraw life support much earlier than would be the case in Germany, for example, where conflicts are sometimes more likely to arise when the sick or loved ones want to turn off equipment of their own volition. 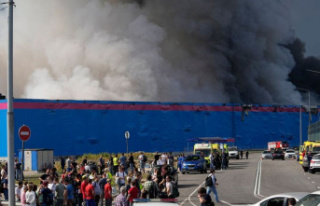