They had amassed a booty that was worthy of an "Ali Baba’s cave". 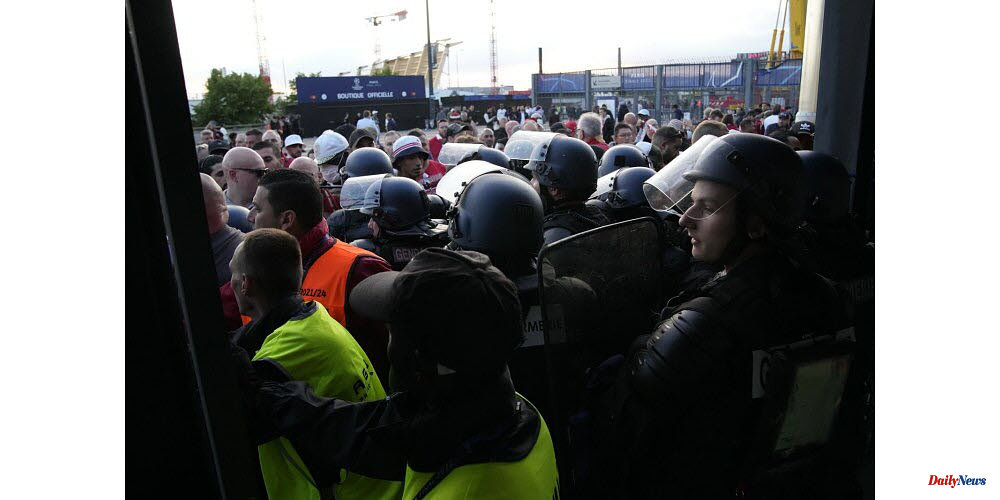 They had amassed a booty that was worthy of an "Ali Baba’s cave". The Bobigny Criminal Court sentenced three Peruvians to suspended sentences for concealment and theft of telephones on Tuesday. They had taken them from Champions League supporters on May 28th, the scene of many incidents at the Stade de France.

Two of the two, aged 21-26, were sentenced to six months suspended prison time for "concealment or theft" of phones. The third, 39-year-old, was also charged with "illegal activity of taxi activity" and received a nine month suspended sentence. The police found the trio driving an underground taxi vehicle when they arrested them. The president of the court was mocked by the joker, "It's Ali Baba’s cave."

Police wanted to locate the criminals

They denied that they were behind the thefts and claimed that another person was in charge of the work crew around the stadium. Two of the men were found in an unusual location on the territory and appeared to be detained. One of the defendants stated that the police wanted to locate the culprits and forced them to confess. He claimed to be a tourist who had come to support Real Madrid. Ines Bordet, a representative of the public prosecution's office, stated that they targeted a population that was easy to steal: tourists and foreigners.

This court sentenced three other Peruvian nationals, in an undocumented situation, for thefts to the disadvantage of their supporters on May 31. At the end of June, 80 complaints were received by the Bobigny prosecutor's Office from English-speaking supporters.

1 Covid-19. Scientific Council: Last opinion (uncertain),... 2 Five Nicaraguan mayors are ordered to resign by the... 3 Highland Park shooting: Tributes to the victims of... 4 Rishi Sunak and Sajid Javid share more than just a... 5 Three people are killed in a crash of Highlands at... 6 Because we are so short of staff, our hotel must turn... 7 Boris Johnson: Virginia Crosbie resigns and Boris... 8 Drakeford: New laws to ensure a fairer and greener... 9 Political earthquake in London: Johnson wants to continue... 10 "You have lost my faith": Tired of Boris... 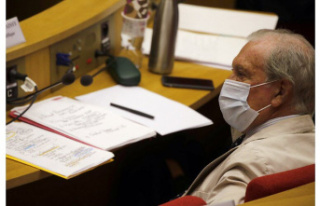