Justin Timberlake's musical work includes around 200 songs, including hits like "SexyBack" or "Mirrors". 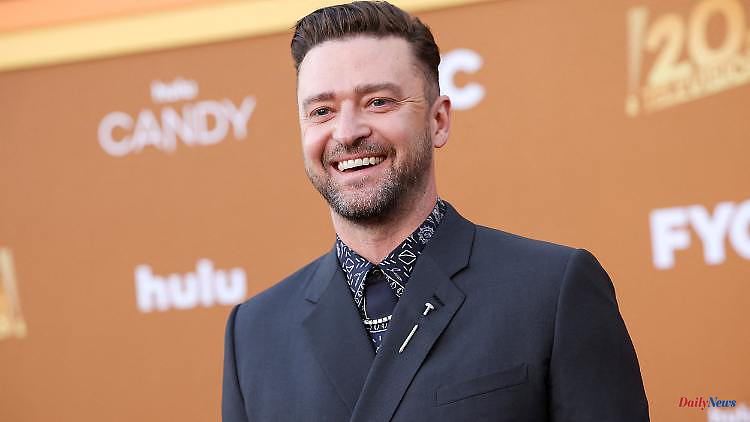 Justin Timberlake's musical work includes around 200 songs, including hits like "SexyBack" or "Mirrors". The singer sold the rights to the songs to Hipgnosis. Other superstars have also placed their song catalogs with the British company.

Justin Timberlake has sold all rights to his songs to Hipgnosis. The company announced this. The music catalog is said to include around 200 songs that the 41-year-old singer wrote or co-wrote, including Timberlake's hits "SexyBack", "Can't Stop the Feeling" and "Mirrors."

"Justin Timberlake is not only one of the most influential artists of the last 20 years, he's also one of the greatest songwriters of all time," said Merck Mercuriadis, founder and principal of Hipgnosis Song Management. Timberlake stated, "I'm excited to partner with Merck and Hipgnosis - he values ​​artists and their creative work and has always been a strong supporter of songwriting and storytelling. I look forward to starting this next chapter." The announcement did not provide any financial details. However, as the "Wall Street Journal" reports, the deal is said to be worth around 100 million US dollars (equivalent to around 93 million euros).

Hipgnosis Songs Fund was set up by music executive Merck Mercuriadis, who previously worked for Beyoncé and says he sees song rights as an investment "as valuable as gold or oil." Shakira also had her entire song catalog with him at the beginning of 2021, the sales amount is not known here. And the Red Hot Chili Peppers have also given their song rights to the British investment fund for 140 million dollars (130 million euros).

Other world stars have already taken the step of selling the song rights. Sting has reportedly sold the rights to his entire music catalog to Universal for around $350 million, Variety reported. According to the "New York Times", a corresponding deal between Bruce Springsteen and Sony Music Entertainment is said to have had an estimated value of 550 million US dollars (around 513 million euros). According to insiders, the heirs of David Bowie (1947-2016) are said to have received around 250 million US dollars (around 230 million euros). 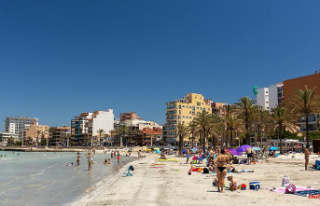