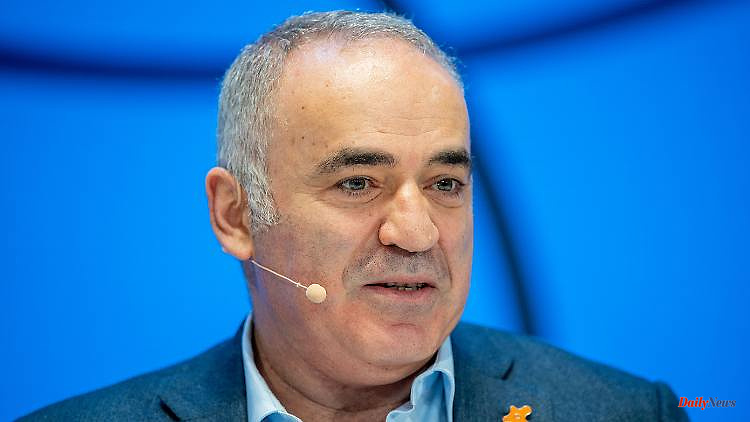 Former world chess champion Kasparov and Kremlin critic Khodorkovsky have long since left Russia. Putin's government classifies the two as "foreign agents." As a result, numerous restrictions and conditions apply to them.

The Russian government has put former world chess champion Garry Kasparov and Kremlin critic Mikhail Khodorkovsky on its list of "foreign agents." The 59-year-old Kasparov and the 58-year-old ex-tycoon Khodorkovsky also had their activities financed by "sources" in Ukraine, the Russian Ministry of Justice justified the move in an updated version of its list of "foreign agents".

They are subject to numerous restrictions and requirements, including having to state their "foreign agent" status in all their publications. The classification is reminiscent of the defamation of critics in the Soviet Union as "enemies of the people" and is used extensively against opposition politicians and journalists critical of the government and human rights activists. The Kremlin accuses them of having their activities financed from abroad.

The well-known former world chess champion Kasparov has long been a critic of Russian President Vladimir Putin. He has lived in the US for almost a decade. Khodorkovsky was one of the most powerful businessmen in Russia in the 1990s before his run-in with the Kremlin after Putin took office in 2000. He spent the time between 2003 and 2013 in Russian custody, after which he went into exile. For years, Khodorkovsky provided financial support to the opposition organization Open Russia. The organization disbanded in May last year in the face of growing pressure.

Since the Russian military operation in Ukraine began on February 24, dozens of journalists and members of Russia's intellectual elite have fled the country as the authorities increased pressure on the country's remaining critical voices and media. 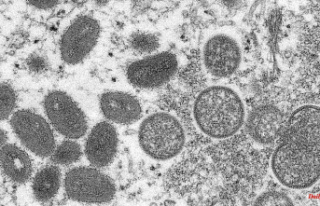