"King of Horrors": Stephen King still teaches us to fear 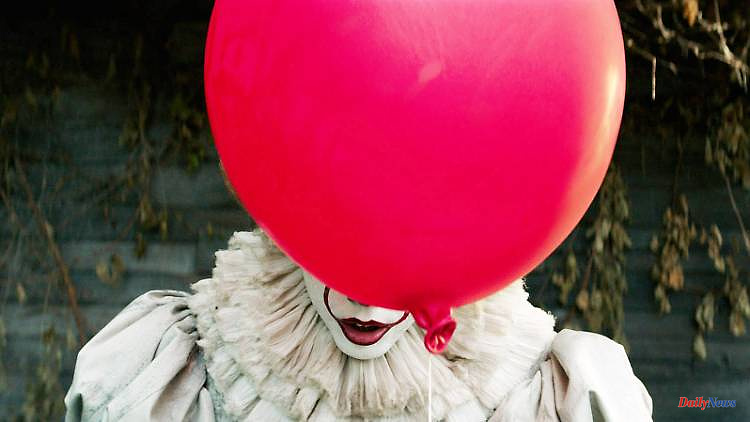 The horror knows a name: Stephen King. "The Shining", "Stuffed Animal Cemetery" or "It" - the American author has been the grand master of horror novels for decades. And an end to his work is not in sight, even now that he is 75.

He let pets and small children climb out of graves in cemeteries. He turns cars and St. Bernards into monsters in US suburbs. He has permanently damaged the peaceful image of clowns. It has destroyed civilization several times - sometimes it was due to a deadly virus, sometimes to mobile phones, sometimes to fog.

Above all, he has scared hundreds of millions of people for decades: Stephen King, one of the most successful authors in the world, known as the "King of Horrors", turns 75 this Wednesday. His horrifying record: 40 novels, over 100 short stories, short stories, screenplays, poems, essays, columns and non-fiction books.

Stephen King spent his whole life giving people the goose bumps they wanted. According to his publisher, the man from the US state of Maine has sold more than 400 million books in more than 40 languages. But does he scare himself? He at least makes sure that his feet never stick out of the covers at night, he revealed when he appeared on Markus Lanz's talk show in 2013. "If you're underneath, you're safe," he said. "But if something is sticking out, someone can always grab it from under the bed."

Reading King's stories of how he repeatedly transforms the ordinary into the horrific, one wonders, alongside admiration, what is going on in this man's mind. "People think I'm a very strange person, but that's not correct, I have the heart of a little boy," his publisher quotes him as saying. "It's in a jar on my desk." Brrrrrr.

Even as a child, King loved fantasy and horror stories and wrote them himself. Back then, he was afraid of what lurked in the closet, under the bed and in the shower. "If I saw a shadow, then for me it was a monster that came to grab me." He then put his fears on paper and thus saved himself the trip to the psychiatrist, he explains.

He studies English, works as an English teacher in the early 1970s, but can hardly support the family. At night he still has to work in a laundry. In what little free time he has, he writes short stories. Publishers send him away. In a rented caravan he finally begins with the novel "Carrie" - and is initially so dissatisfied with the manuscript that it ends up in the trash can. His wife fishes it out again and encourages him to keep writing. The story about a girl with telekinetic abilities who goes berserk at the prom and takes revenge on her tormentors made King famous.

He writes bestsellers such as "The Shining", "It" and "Stuffed Animal Graveyard". His works become world famous and many are filmed. It's about supernatural spook, but also again and again about the horror within ourselves. In the end, people are the worst monsters. He once unceremoniously replied to literary critics who disparaged his work that his books were "the literary equivalent of a Big Mac with a large helping of fries".

His own biography also contains traits of horror. In the 1970s he slipped into alcohol and drug addiction and is still with Alcoholics Anonymous today. In the summer of 1999 he was hit by a drunk and seriously injured. But nothing stops him from writing. "My imagination is as dangerous as putting a little kid behind the wheel of a race car," says King of King. And the racing car runs and runs and runs. King is a non-stop horror production machine. He stays true to his style, but keeps up with the times. Protagonists in his more recent works gossip about Donald Trump and watch series on Netflix, but suffer from the same inner struggles as all the generations before them.

His new novel, the fantasy fairy tale "Fairy Tale", has just been published. Even in his mid-70s, Stephen King still produces like a man obsessed, he writes around 2000 words a day. With his wife Tabitha he runs his own radio station and publishing house. His children are writers themselves. Is he afraid of death? No, he said at least at the time of his Lanz appearance. Fear of agony and pain maybe, but not of death. Nonetheless, he would like to be there for a while longer. 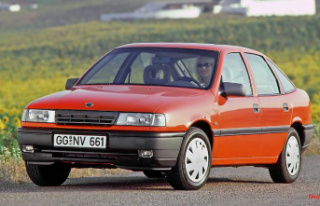 From "Dixi" to the brand with a lightning...