SPD leader Lars Klingbeil has again called for the introduction of an excess profit tax and brought this up as possible financing for a successor to the nine-euro ticket. 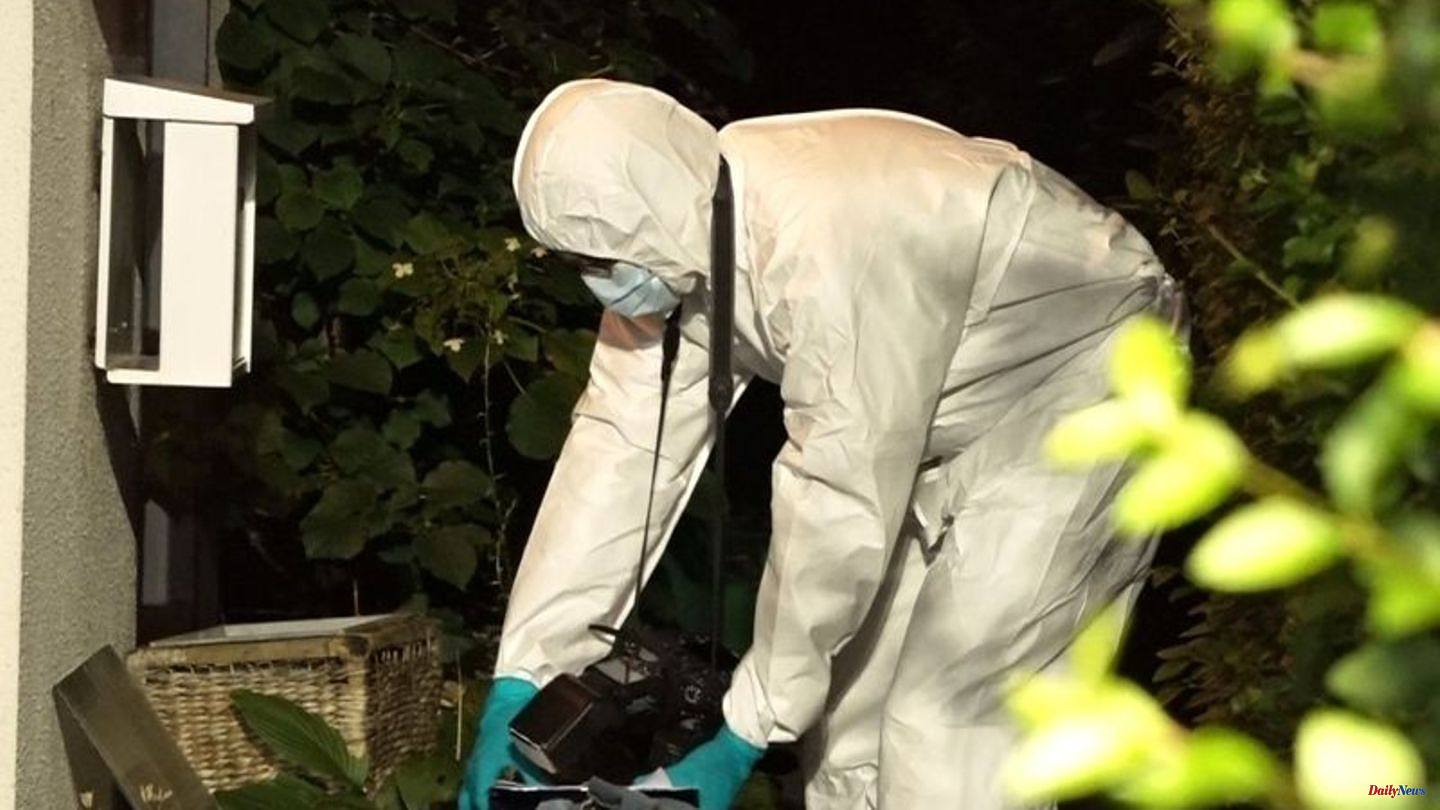 SPD leader Lars Klingbeil has again called for the introduction of an excess profit tax and brought this up as possible financing for a successor to the nine-euro ticket. "We have just seen that the nine-euro ticket makes sense, that it is assumed that the citizens also want the extension," said Klingbeil on Monday on the radio station NDR Info. The excess profit tax can also be used to promote the financing of a successor model.

The excess profit tax is intended for companies that benefit from the crisis without their own performance. In Great Britain, for example, oil and gas companies must temporarily pay 25 percent tax on their additional profits. In the traffic light coalition, the Greens are also in favor of an additional tax, while the FDP rejects it.

With the nine-euro ticket, the FDP chairman and Federal Finance Minister Christian Lindner rejected the funding of a successor model by the federal government. On the other hand, the Greens in particular are pushing for a follow-up regulation for the ticket offer that expires at the end of August.

The nine-euro ticket was part of a relief package from the federal government in view of rising energy prices. Whether the ticket actually helps to reduce car traffic is still controversial. According to a new scientific analysis, it does not lead to many people leaving their car at home. "You have to be careful with a lot of the current data," said Philipp Kosok, the public transport project manager for the Agora Verkehrswende interest group.

“What is available, however, is very alarming data. It indicates that the 9-euro ticket generates more traffic and, above all, hardly shifts it,” says Kosok. The test therefore has no positive climate protection effect, possibly even a negative one, Kosok said. "There are indications that we have no clear climate advantage with this action."

Among other things, surveys by the Association of German Transport Companies (VDV) and a study in the greater Munich area recently revealed that only around three percent of those surveyed left their car in favor of local public transport.

Researchers led by Jan Christian Schlueter from the TU Dresden, on the other hand, have primarily devoted themselves to the purchase decision and price sensitivity in the case of possible follow-up offers. The most important arguments for using the 9-euro ticket were the price and the simplicity of the offer. Many people would also have indicated that they wanted to try public transport. Here it will be exciting to see whether users will buy the ticket a second time, he said. 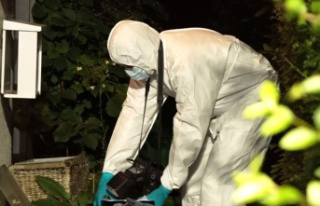