The singer of the Eagles of Death Metal is on stage when Islamist assassins storm the Bataclan club in Paris and shoot people indiscriminately. 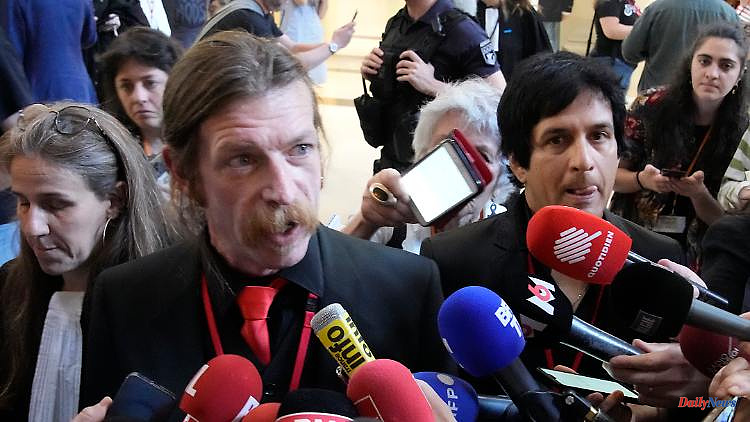 The singer of the Eagles of Death Metal is on stage when Islamist assassins storm the Bataclan club in Paris and shoot people indiscriminately. Now Jesse Hughes tells the court about the events of November 2015: "I heard death approaching me."

In the process of the Paris attacks in November 2015, the singer of the US rock band Eagles of Death Metal, who was performing in the Bataclan at the time, described the night of the crime in an emotional statement. The evening changed his life "forever," said Jesse Hughes in court in the French capital. Islamist assassins stormed the Bataclan in 2015. 130 people were killed and 350 injured in the concert hall and at the Stade de France football stadium and in front of cafes and restaurants in the city centre.

In a firm and clear voice, Hughes reported that he heard gunshots "in the middle of the concert". He knew "the sound of guns" from his childhood and "knew what was coming". He added: "I heard death approach me." The practicing Christian told journalists about the Islamist assassins: "I forgive them and I hope that they find God's peace themselves."

The singer, who is politically close to former US President Donald Trump, caused a stir in France a few months after the assassination with several interviews. In it he accused Muslim employees of the security service in the Bataclan of being accomplices of the assassins - and said he had seen Muslims partying on the streets during the attacks. Hughes was removed from the Bataclan reopening concert in 2016 because of his statements.

The trial of the Paris attacks is the largest criminal case in French history. In it, 20 defendants have to answer, including several suspected helpers of the assassins. The main suspect is the only surviving member of the jihadist commandos, 32-year-old Salah Abdeslam. The verdict is expected at the end of June. 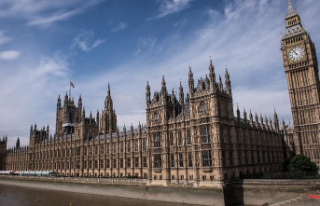