Known from "General Hospital": US series actress dies at the age of 55

Thanks to numerous appearances in US series such as "General Hospital", "Monk" and "Seinfeld", Sonya Eddy is known to a wide audience. 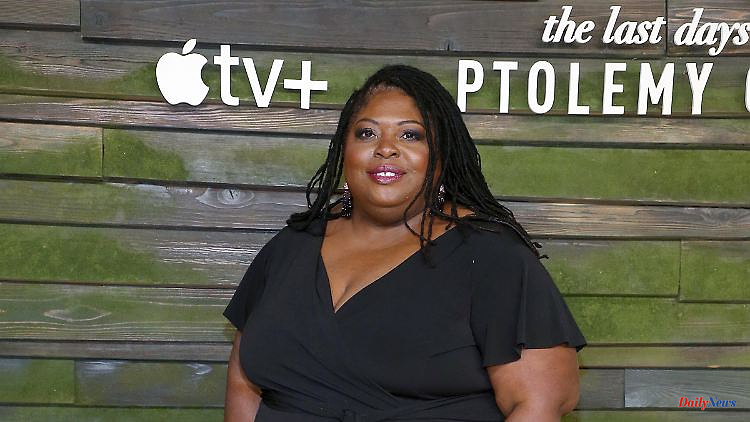 Thanks to numerous appearances in US series such as "General Hospital", "Monk" and "Seinfeld", Sonya Eddy is known to a wide audience. Now the actress dies at the age of 55, as her colleague Octavia Spencer announces.

US actress Sonya Eddy is dead. She was 55 years old. She was particularly popular for her role in the soap opera "General Hospital". Oscar winner Octavia Spencer announced on Instagram that the actress passed away on Monday. She did not provide any information about the cause of death.

"My friend Sonya Eddy passed away last night. The world has lost another creative angel. Her legions of 'General Hospital' fans will miss her," Spencer commented on a portrait of her colleague. "My thoughts and prayers are with their families, friends and fans!"

The broadcaster "ABC" confirmed the sad news of the "New York Post". "'General Hospital' is sad to announce the passing of actress Sonya Eddy, who played the tough but compassionate head nurse Epiphany Johnson - and quickly became a fan-favorite and beloved member of our 'GH' family when she joined the series in 2006 came,” it said in the email statement.

Executive producer Frank Valentini also shared that he was "heartbroken at the loss of the incredible Sonya Eddy," whom he loved as a friend. "The lights in the center of the Nurses' Station will be a little dimmer now, but their spirit and radiance will live on in both the show and our set," he continued. "On behalf of the entire 'GH' cast and crew, we extend our deepest sympathy to her family, friends and fans. She will be greatly missed."

Sonya Eddy began her long career on the ABC soap opera in 2006. She played Nurse Epiphany Johnson, mother of the late Stan Johnson, who got involved with the mafia. Eddy also played the role in the hit soap-net spin-off General Hospital: Night Shift.

She has also been in TV series and films such as Seinfeld, Monk, Patch Adams, Reba, Joan of Arcadia, CSI, Glee, Castle and Fresh Off The Boat see. 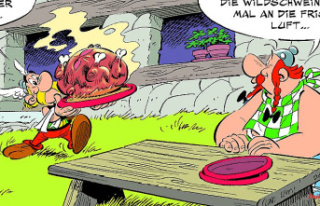 40th album will be released in October: Asterix gets...