Kretschmer considers the energy transition to have failed

Saxony's Prime Minister Michael Kretschmer (CDU) has called for the lifetimes of nuclear power plants to be extended indefinitely. 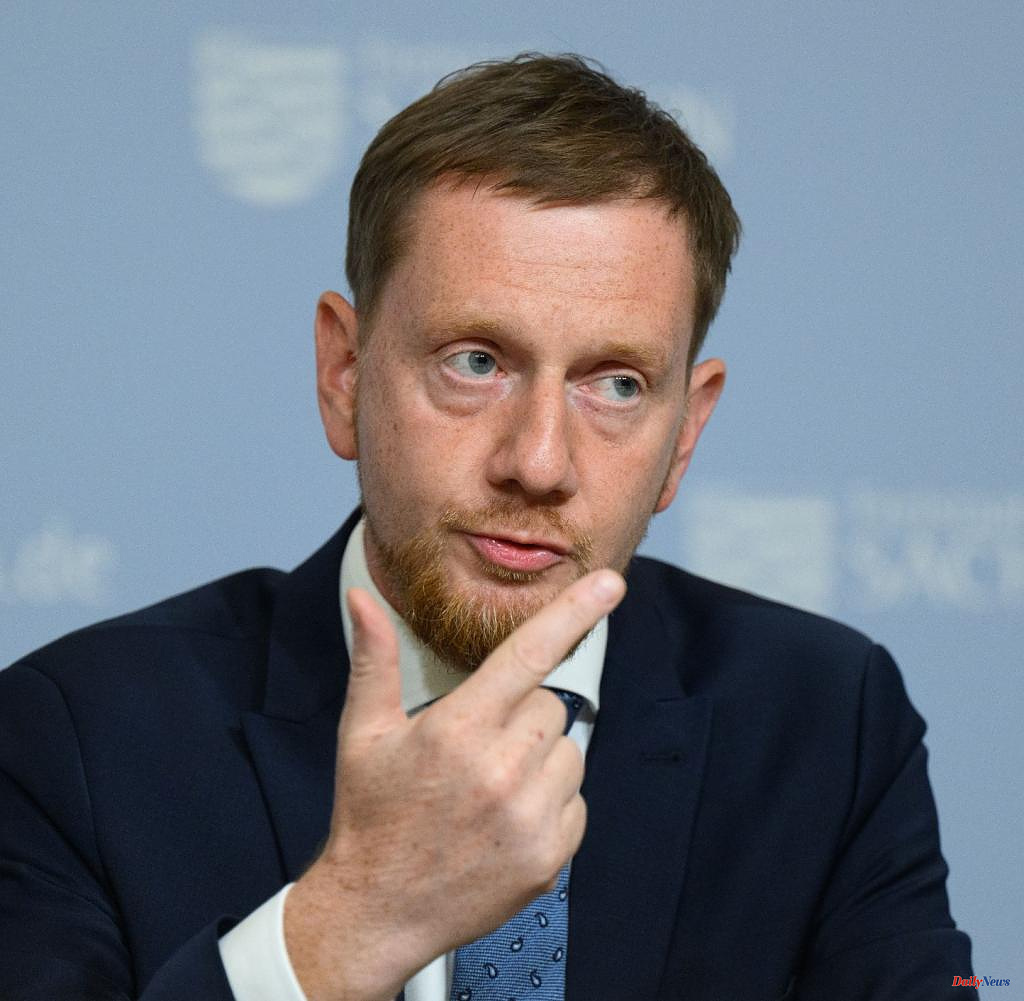 The CDU politician explained that last winter had already shown that production from green energies is often not sufficient. Weather-independent electricity production is therefore essential. From the Prime Minister's point of view, there is no alternative simply to generate more electricity from wind and sun.

The exploding gas and electricity prices are now "a threat" for the business location. “We need a base load capability. To fire up lignite-fired power plants is madness,” said Kretschmer, referring to their CO₂ balance.

Other politicians from the Union and FDP are also calling for longer nuclear power plant runtimes in order to bridge possible short-term power shortages in the winter in the wake of the Ukraine war. Above all, the Greens, who co-govern in the traffic light, have a hard time with the topic. 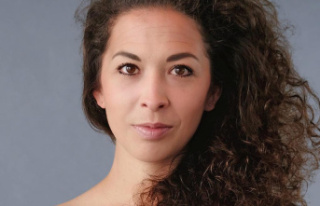 "Ensure that Germany does not drift to the left"