Three songs by the late King of Pop suddenly disappear from all streaming platforms. 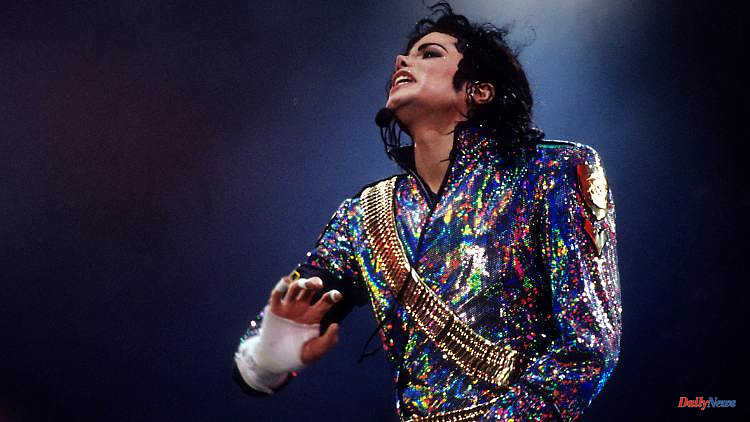 Three songs by the late King of Pop suddenly disappear from all streaming platforms. The reason for this is the recurring assertion that the singing did not come from himself. Now the label is drawing the consequences from this.

Pop star Michael Jackson's songs "Monster", "Keep Your Head Up" and "Breaking News" have been removed from streaming platforms. The BBC reports. The songs can be heard on the posthumous album Michael, released in 2010 and featuring previously unreleased songs by Jackson. Previously, there had been repeated allegations and even a complaint from a fan that the singing on the recordings was not that of the famous singer.

The BBC quotes a statement from the record label Sony Music and the estate of Michael Jackson that the removal of the songs from the streaming platforms has nothing to do with their authenticity. Rather, this measure is "the easiest and best way to end the discussion associated with these titles once and for all". That leaves the focus "where it belongs - on the exciting new and existing projects that celebrate Michael Jackson's legacy." These include the Broadway musical "MJ" as well as the recently announced biopic "Michael". The remaining songs from the album are still available, it concludes.

Even before the album was released in December 2010, Michael Jackson's family expressed doubts about the authenticity of the songs. His nephew Taryll Jackson tweeted in November that year, among other things: "I know my uncle's voice and something is wrong when immediate family says it's not him. (...) To sound like Michael Jackson and Being Michael Jackson are two different things."

Sony Music responded with a statement at the time, stating, according to the BBC, that the label had "full confidence in the results of our extensive research and in the statements of those who were in the studio with Michael that the vocals (...) were his own is." 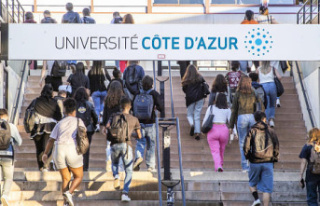 The government wants to increase student aid by 4%