Ravens quarterback Lamar Jackson didn't lie when he claimed he had added muscle in the offseason. 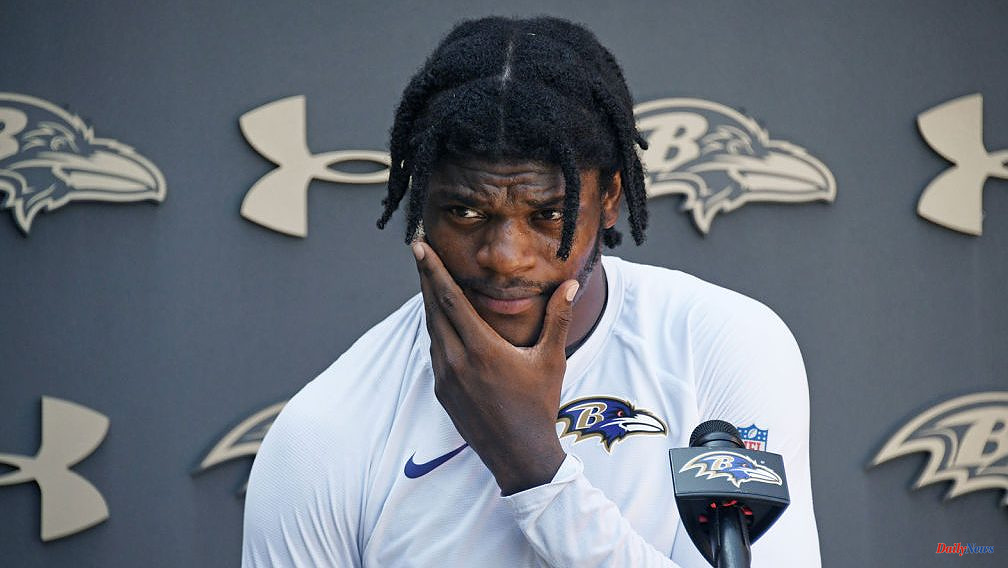 Ravens quarterback Lamar Jackson didn't lie when he claimed he had added muscle in the offseason.

Jackson stated that he has a weight of 205 to 208 lbs during his NFL career. However, he started lifting weights in the offseason and is currently at 220 lbs.

"I wanted to do it. Jackson stated, "See how I look and feel. I feel good."

Jackson shared the proof via social media this week, showing a photo of him in a sleeveless shirt. This picture has been viral because it shows Jackson is putting on weight. Jackson was even asked by DK Metcalf if he could borrow his bicep. 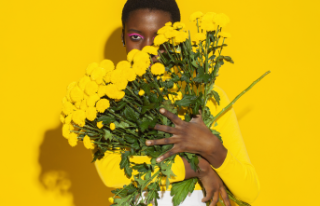