Two motorcycles were involved in a road accident on Monday, June 6, at Lans-en-Vercors, shortly after 5 p. 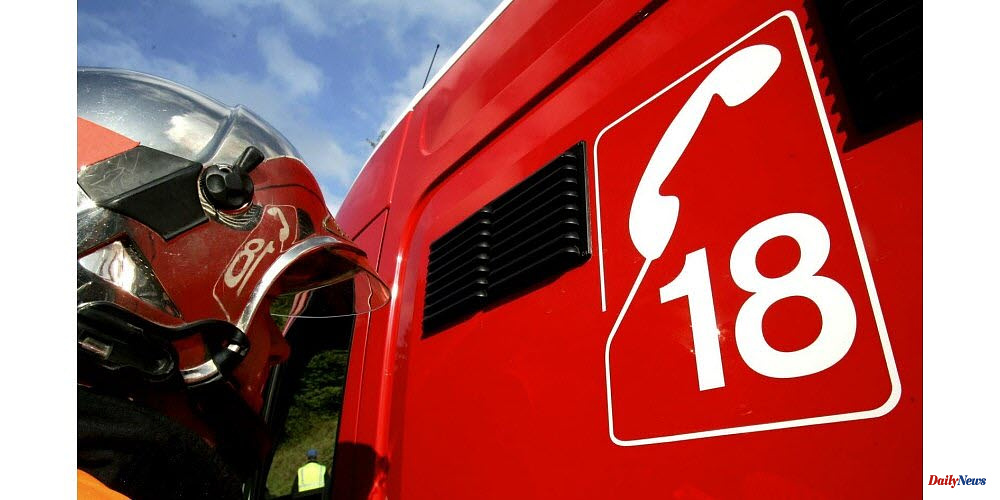 Two motorcycles were involved in a road accident on Monday, June 6, at Lans-en-Vercors, shortly after 5 p.m.

Our information shows that the two bikers were riding together, and that one was carrying a passenger.

The 60-year-old man in front of them, who was riding alone on his motorbike, lost control and crashed into the guardrail. He was then sent back to the other biker, a 57-year old rider. This caused him and his passenger, also in his fifties, to tumble with him.

Both the two motorcycle riders were minorly injured, but the motorcyclist riding on his own was more severely affected.

The firefighters were alerted and immediately requested assistance from a Samu team. They arrived at the scene aboard a Civil Security helicopter. Two of the lightly injured were transported by ambulance to CHU Grenoble Alpes. The seriously injured had to be flown there.

The Grenoble company's gendarmes made the usual observations and controlled traffic during their interventions.

1 Transportation. Ryanair accused of discriminating... 2 Drome. In three days, the Highway Code is broken by... 3 US wants to confiscate Abramovich's planes worth... 4 "Fuck off, Black Sea Fleet": Claudia Roth... 5 Taboo topic in the "crime scene": domestic... 6 The day of the war at a glance: Selenskyj sees a threatening... 7 UK. Boris Johnson survives a vote against confidence... 8 "Something died in me": Lewandowski wants... 9 Boris Johnson wins majority confidence vote 10 Soccer. League of Nations: Deschamps is "not... 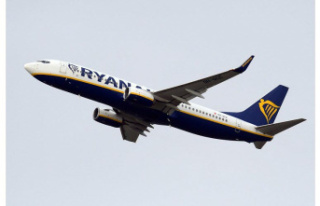