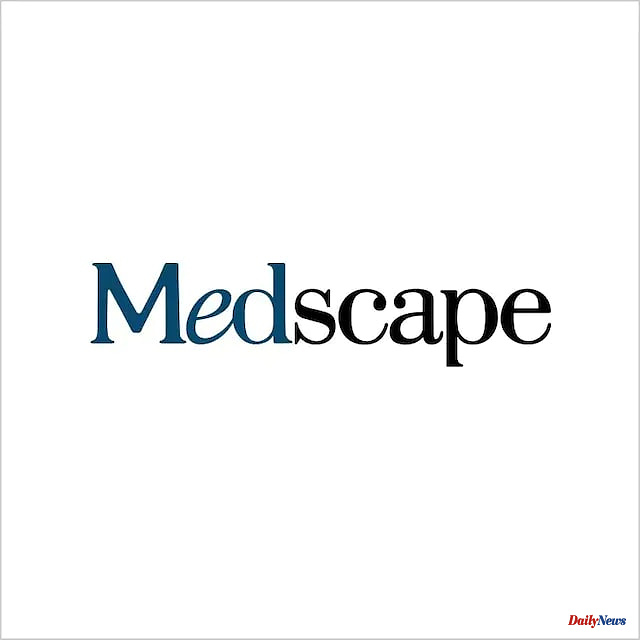 NEW YORK (Reuters Health). A new study has suggested that the common practice of placing a catheter in the urinary tract during laparoscopic hernia repair may not be worth it to prevent postoperative urinary retention (PUR).

Dr. Aldo Fafaj, along with colleagues from Cleveland Clinic, enrolled 491 patients who were undergoing laparoscopic hernia surgery at six institutions. They randomly assigned them to either urinary catheter or no catheter placement.

JAMA Surgery reported that the median age of patients was 61 years old. Nearly 95% of them were men. 85 patients were diagnosed with benign prostatic hypertrophy (BPH), and the median body mass index was 26.1. Most patients had unilateral hernias (37.1%, right side; 23.6%, left side). 11.8% of 58 patients had a scrotal component.

In 71.7% of cases, an extraperitoneal approach was used; in 28.3%, repairs were performed via a transabdominal prepperitoneal method. All surgeries were performed under general anesthesia and took a median of 73 minutes.

The only difference between catheter and non-catheter groups was the higher intraoperative volume of crystalloids in catheter group (1100mL vs. 1000mL; P0.001).

Five patients, two in the no-catheter and three in the catheter groups, were not followed up. 44 patients (9.1%) had PUR among the remaining 486. The PUR rates of catheter- and non-catheter patients were identical (23 patients [9.6%] vs. 21 patients [8.5%], P=0.79). In either group, there were no intraoperative bladder injuries.

The treatment and diagnosis of PUR was the same for both groups. In 61.4% cases, PUR was detected before discharge from hospital. The majority of cases were treated with an intravenous catheter and discharged the same day.

In the no-catheter patient group, there were four unplanned reoperations: two for hematoma evacuation and one to fix a port-site leak. One was for small bowel obstruction. One patient in the catheter group presented with PUR to an emergency room. Attempts to place a catheter were unsuccessful. A suprapubic catheter was eventually required.

The authors conclude that "the lack of clinical benefit apparent during laparoscopic hernia repair in patients with void urine preop" is a compelling argument for avoiding routine use of catheters.

Dr. Martin Almquist, from Skane University Hospital in Sweden, commends the authors of their randomized trial to examine the benefits of routine procedures. He agreed that even a simple procedure like placing a catheter in the urinary tract is not without risks and that the study supports the decision to abandon routine catheter placements during inguinal hernia repairs.

He says, "Enhanced recovery protocols may be used to further reduce the rate of PUR."

1 Italy. Drama of the Marmolada - Vicenza, twin city... 2 England's keeper is ready to open the Euro 2022... 3 "As through Nazi Germany": Governor complains... 4 Quantity, transport, terminals: Ministry: LNG supplies... 5 The European Parliament approves the EU's 'green'... 6 Latvia is restoring compulsory military service in... 7 The milestone of 1,000 Billion Euros has been surpassed... 8 North Rhine-Westphalia: Too many demonstrators: demo... 9 Bavaria: Attacked by a bee? Truck driver drives around... 10 Bavaria: Larger use of the police in the Chiemgau 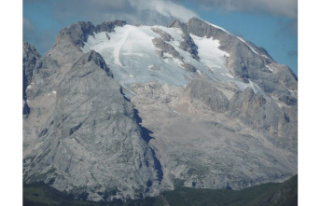