LAPD search for hit-and run suspect, who answered "sure am" when asked if it was leaving.

Police said that the driver pulled the 61-year old woman out from under the car and then took off. 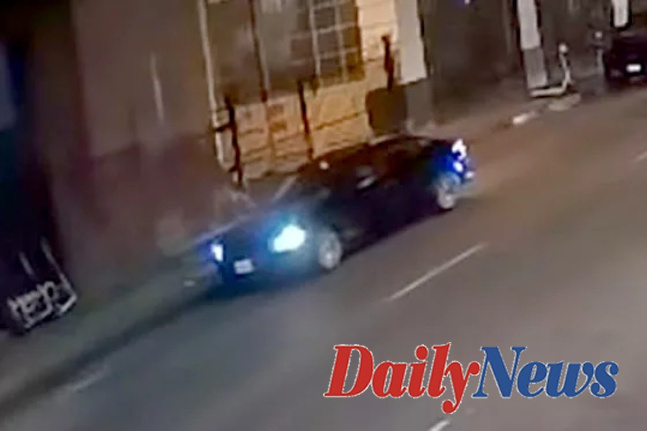 Los Angeles police are looking for a hit-and run driver who allegedly drove into a 61 year-old woman. He then replied "I'm sure" when she asked him if he was going to leave.

Sandra Martin was crossing downtown at 2:55 AM on Feb. 28, when she was struck by a 4-door vehicle while backing up. According to a Los Angeles Police Department statement,

Martin was knocked down to the ground by the driver, which prompted him to stop, she said to police. He got out of his car and pulled Martin from underneath it. Then he started to get back in the vehicle.

Martin asked the driver if he was leaving before he got back in his car. His response was "I'm sure I am," according to the police statement. "The driver fled the scene, without providing assistance or identifying himself."

Martin was taken to the hospital for treatment of severe injuries.

She asks the public to watch out for her Chihuahua Terrier "Little Man" and keep their eyes open. According to the statement, she lost her brown long-haired pet in the crash.

1 Officials say that a boat carrying 300 Haitian migrants... 2 Kansas school shooting: Football player is charged 3 Covid has caused the death of more than 200 000 children. They... 4 Handyman charged with murder in connection to woman's... 5 "I was in it to the memes": How Subtle Asian... 6 After vehicle passes checkpoint, an armoured teenager... 7 Walensky states that Covid will "probably"... 8 'Defcon 1 moment': New Spanish-language... 9 Former AG Barr said he would not have prosecuted Trump... 10 What is a "no-fly zone" and why has NATO... 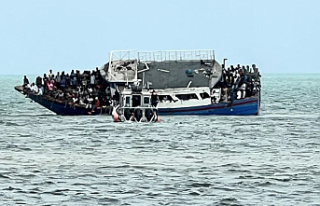