Laragne-Monteglin. Football U 12 – U 13: The return of the Golden Cup

The 2013 edition of the Golden Cup was the last. 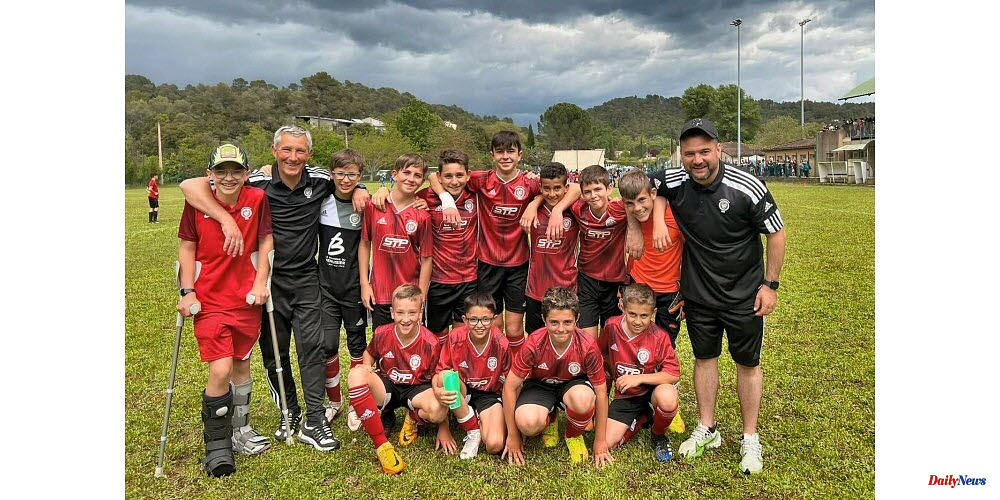 Julien Molinatti, Laragne's sports coach and the club's educators decided to revive it this year. New cup, new format: Twelve teams of eight players will play on half-courts of the synthetic turf. Each team will be divided into three pools, each with three teams. The playing time is approximately 12 minutes. The quarter-finals will be decided by the two top teams from each pool. They will then compete for the final. All others will be competing in ranking matches.

The organizer states that this ensures at most five meetings per team.

The tournament has been approved by the Amateur Football District of the Alps. Official referees will be allowed to play on the pitch. If the Laragnais organizing club engages two teams in the adventure, there will be other formations: Gap, Les Mees, L'Argentiere-la-Bessee, Tallard and Champsaur-Valgaudemar for the most local, Saint-Remy-de -Provence (13), ES Rachais (38), Belgentier (83), AS Les Vallons-Barjols (83) as well as the ECEF Academy (84) for the most distant.

A raffle with professional player jerseys will be held throughout the day. The meridian break will be animated by the musicians of Laragne's Musical Society of Laragne at noon. Snacks and refreshments are available. 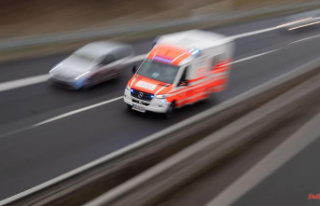 Saxony-Anhalt: car with trailer overturns on the A38:...