One would have liked to explain the word “dichotomy” to Karl Lauterbach (SPD), the logic of either/or. 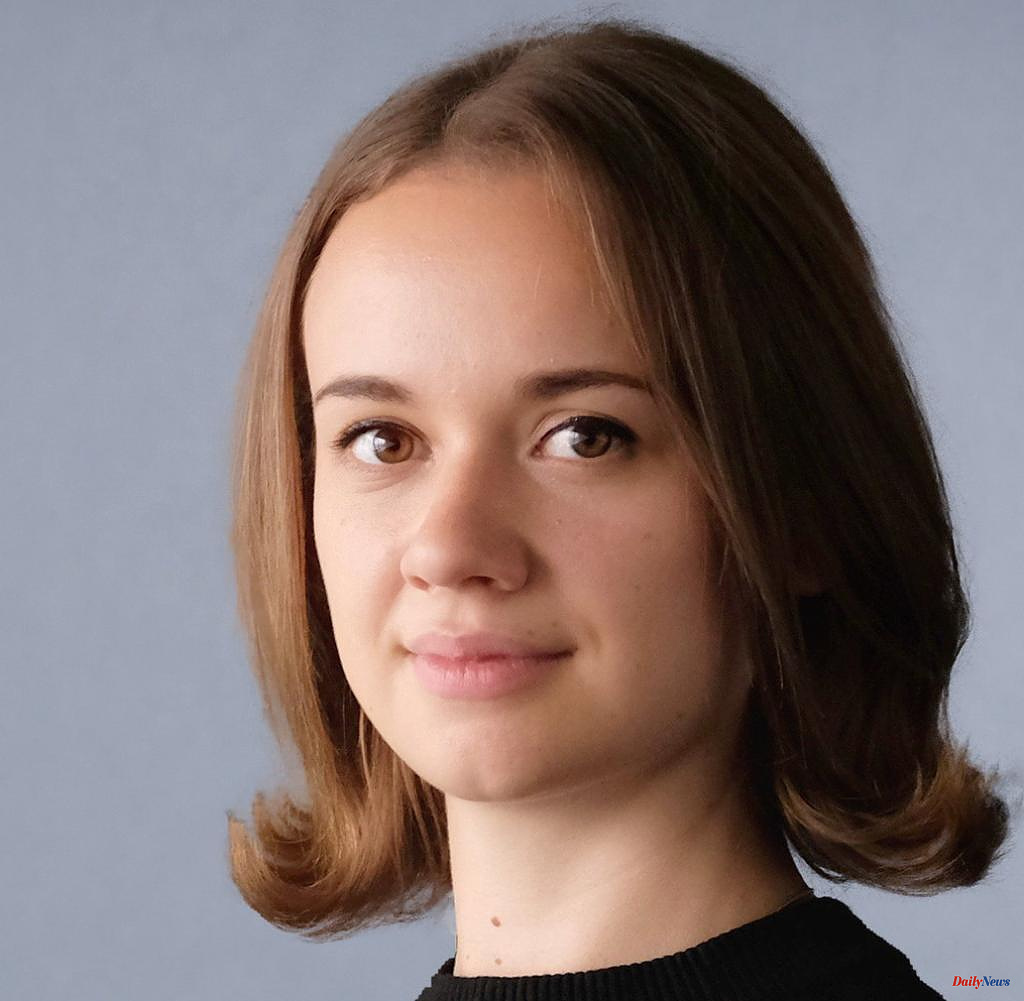 One would have liked to explain the word “dichotomy” to Karl Lauterbach (SPD), the logic of either/or. "We shouldn't just say what the over 70s should do. We also have to have an answer for the 40-year-old,” said the Minister of Health at the weekend regarding the fourth corona vaccination. However, the Standing Vaccination Commission (Stiko) has given this a long time ago. She currently recommends the fourth vaccination for people over 70. And logically not for younger people.

Lauterbach himself is responsible for the fact that the focus is on the work of the Stiko. With his request to speak, he unmasks a logical error in the new Infection Protection Act. So far, the corona protection concepts have been based on the following formula: Those who follow the Stiko vaccination recommendation have fewer restrictions to fear. But now it is said for younger people: Anyone who violates the vaccination recommendation has advantages. Because one is only considered "freshly vaccinated" in the first three months after the spate. During this time, you can be exempted from the obligation to wear a mask in certain leisure areas.

The construct poses a major problem for the acceptance of the new rules - and represents a heavy burden for the government. The acceptance problem would of course be solved quickly if the Stiko would recommend a fourth vaccination to those under 70, or ideally a vaccination subscription . But it is neither their job to strengthen government laws nor to review the benefits of vaccination for society as a whole. The Stiko makes a risk assessment on an individual level. And gives the vaccine a seal of approval, on the basis of which people can be vaccinated.

If Lauterbach wants this to continue to be the case in the future - for example with the vaccines adapted to Omikron - he should let the Stiko do their job without comment. Otherwise, he gives the impression that he wants to exert influence. This undermines the credibility of the Stiko. 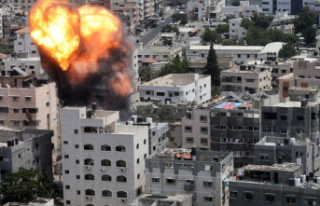