Le Beage. Ardeche is a volunteer firefighter who responds to an absolute emergency following a road accident

The alert was received by the Ardeche firefighters at 8:02 p. 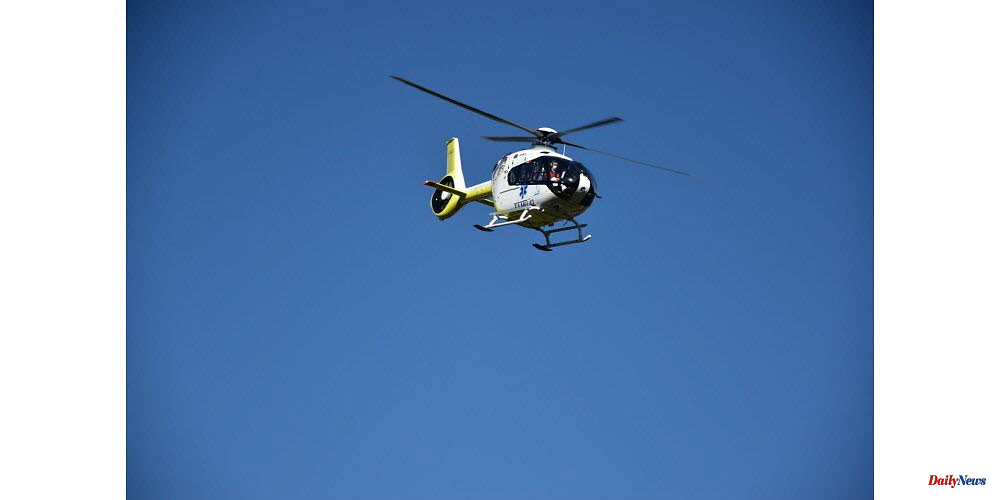 The alert was received by the Ardeche firefighters at 8:02 p.m. on Sunday, June 5. A frontal and lateral collision occurred at a crossing on the RD122 at Beage. It was between two cars. The car would have crossed the crossing if it had not respected the right-of-way.

The driver who was slightly injured was taken to Puy-enVelay Hospital Center.

The second victim, a 21 year-old volunteer firefighter from Beage, was conscious, but had back pain and a head injury. The SAMU42 helicopter flew her to Saint-Etienne.

1 The night of the war at a glance: Selenskyj visits... 2 Policy. Macron flatters esports at the Elysee Palace... 3 Nerve poisons, explosives, viruses: artificial skin... 4 The Morning. Manuel Valls won't be a deputy to... 5 Nadal trembles for his career: the king for whom there... 6 Baden-Württemberg: Plans for knife-free zones: Pioneer... 7 Haaland puts together the double pack: Ronaldo's... 8 Warriors Strike Back: "Breathtaking" Curry... 9 Orientated to premium manufacturers: Kia Sportage... 10 Bavaria: Motorcyclist crashes into guardrail and dies 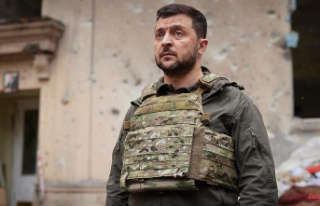 The night of the war at a glance: Selenskyj visits...