After falling from a window in a Leeds block of flats, a toddler died. 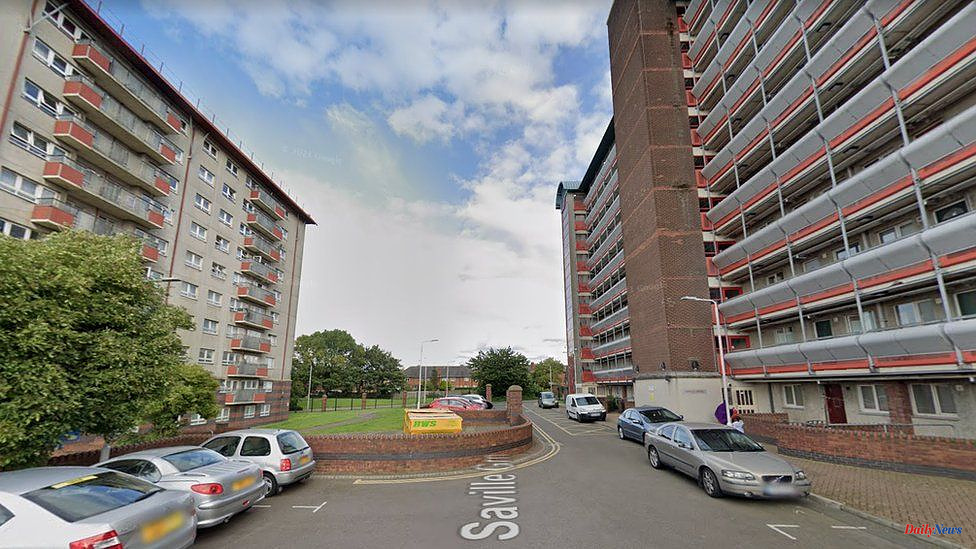 After falling from a window in a Leeds block of flats, a toddler died.

After being contacted by the ambulance service about the Saville Green fall on Saturday, 2 July at 13:25 BST, the West Yorkshire Police launched an investigation.

The boy, who was one years old, was taken to the hospital and died shortly afterwards.

According to police, inquiries are being made in order to determine the true circumstances.

A spokesperson for the force said that it was being treated like a sudden untimely death in childhood. We ask that everyone think about the family and respect their privacy during this difficult time. 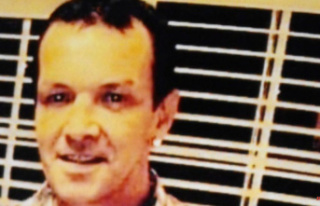 Edward Meenan: Three men are jailed for the death...