Legendary role in "The Godfather": actor James Caan dies at the age of 82 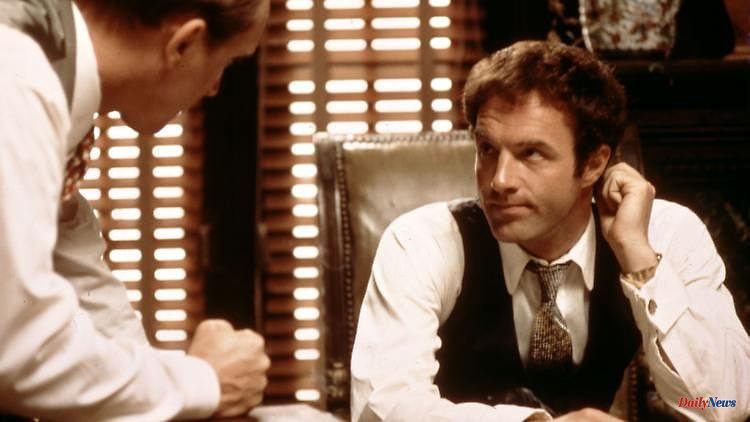 American actor James Caan is dead. He died on Wednesday at the age of 82, his family announced on Twitter. Film fans will remember his role as the irascible Sonny Corleone in Francis Ford Coppola's mafia drama "The Godfather".

US actor James Caan has died at the age of 82. This was announced by his family on Twitter. The actor, who was born in the Bronx in New York in 1940, has appeared in almost 140 cinema and television productions.

"It is with great sadness that we inform you of the death of Jimmy on the evening of July 6th," the tweet read. "The family appreciates the outpouring of love and heartfelt condolences and asks that you respect their privacy at this difficult time."

Caan's best-known role is likely to be that of the irascible Sonny Corleone in director Francis Ford Coppola's epic mafia drama The Godfather. For this he received his only Oscar and a Golden Globe nomination. He also played well-known roles in the Stephen King film "Misery" alongside Kathy Bates and in the dystopia "Rollerball". Most recently, Caan was in front of the camera for the film "Gun Monkeys", alongside Pierce Brosnan, among others. The film is slated to hit theaters in 2023. 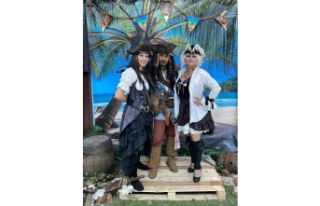 Drome. This Saturday, a pirate festival will be held...