Legislative 2022. Appeal of the PS-Nupes agreement is upheld by the Justice

Justice affirmed this Friday the agreement between the PS (and the new alliance of left-leaning parties (Nupes) on appeal, reversing Creteil's decision. 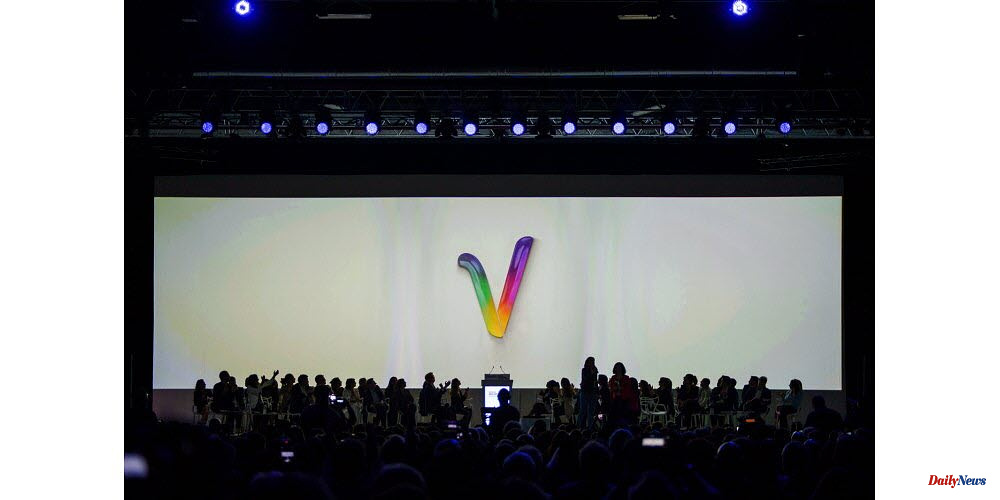 Justice affirmed this Friday the agreement between the PS (and the new alliance of left-leaning parties (Nupes) on appeal, reversing Creteil's decision. The PS had failed to respect the agreement's statutes, according to the latter.

Four members were taken into custody by the judge in chambers. He had decided that the Nupes agreement, which was concluded by the PS with LFI, EELV and PCF on May 6, should have been the subject of a "national convention" and ordered the PS to set one up within 30 days. In this expectation, he forbade him from "taking advantage of the Nupes agreements".

The PS appealed this decision on Tuesday night and the matter was remanded to the Court of Appeal for an emergency hearing on Thursday. The Court of Appeal rendered a decision on Friday afternoon. It ruled that neither "the manifest violation of statutes is established" nor "the manifestly illegal disturbance" was proven. This "reverses the order of the judge at chambers."

"It's great news that things have been clarified," welcomed the number 2 of PS Corinne Narassiguin. However, she regretted that the procedure had "thrown trouble at the Nupes agreement", just a few days before the legislative election of June 12 and 19.

She stated that the applicant's objective was to "delegitimize the agreement" and "protect the dissident candidate" against the union with LFI and other parties in the legislative election. Ms. Narassiguin added, "But the agreement with LFI is fully legal and it puts an ending to unnecessary controversy."

"The court recognized the obvious: The Socialist Party respected their statutes, and the Nupes Agreement is valid in the eyes the courts," stated Me Cosima Ouhioun (PS lawyer).

In the first instance, the party leadership had claimed that it was difficult to establish a national convention to validate the agreement so close to the legislative elections. This was due to the time required to vote in sections and then in the federations to designate the delegate of the national convention. The Court of Appeal could have ruled that the agreement could not have been made if it had confirmed the first instance judgment.

It was about being able to get the management's strategy validated by militants. However, the management reminds us that there is a PS Congress scheduled for the end the year.

Four applicants (four members not running for the legislative election and with no responsibilities in the PS bodies) had also requested a ban on using the Nupes to stop members of the PS from presenting themselves outside the Nupes nomination. This situation affects around 60 people.

1 Police operation in Hamm: knife attacker injures people... 2 North Rhine-Westphalia: suspect after rape in Kerpen... 3 Isere. Grenoble: He tries to punch CRS 4 "The good right of the state": push for... 5 Justify exceptions in Brussels: EU countries regulate... 6 Interview with Messe boss Köckler: "The most... 7 Covid-19. United States: Sunday marks the end of the... 8 No tumor cells detectable: Drug stops colorectal cancer... 9 Revolution or Bubble?: The Future of Automakers in... 10 Savoy. Chambery: He belts a woman on the street to... 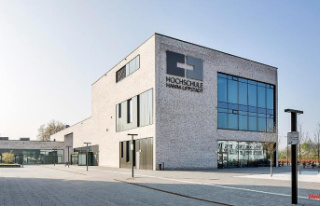