Legislative 2022. Aymeric Caron is the leader for Nupes in Paris' 18th District

Aymeric Caron (candidate for the New Popular Ecological and Social Union, Nupes) came out on top during the legislative elections in Paris' 18th district. 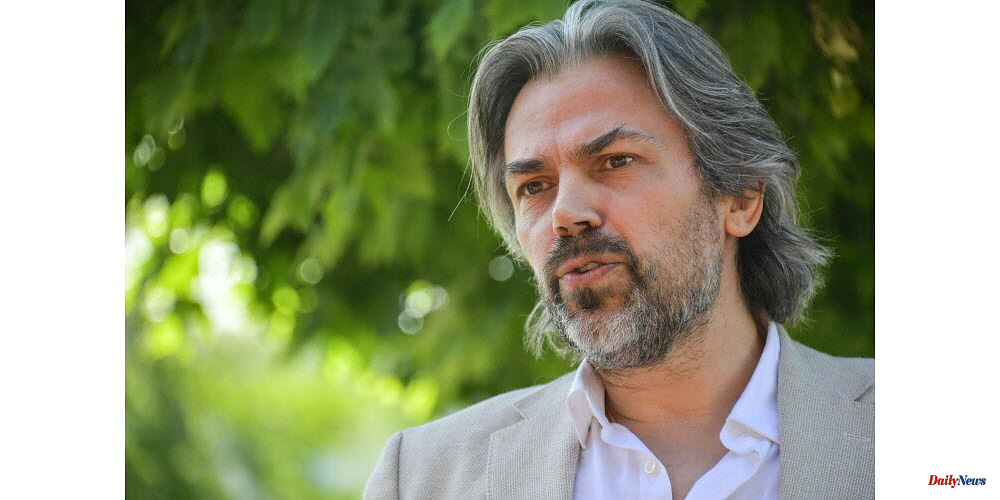 Aymeric Caron (candidate for the New Popular Ecological and Social Union, Nupes) came out on top during the legislative elections in Paris' 18th district. This is a favorable result for him. He received 45.05% of votes. Jean-Luc Melenchon's supporter will now face Pierre-Yves Bournazel (candidate Together!), in round 2. (35.57%) of the votes.

Laurent Ruquier's former columnist in "On n’est pas couche" was a committed animal advocate for many years. Aymeric Caron, an environmentalist and anti-speciesist, founded Ecological Revolution for Living - REV in 2018. The latter had publicly supported Jean-Luc Melenchon's campaign and announced his support for the Popular Union in the run-up to the presidential election. Aymeric Caron was a participant in many meetings and debates. During these discussions, he had addressed the issue of animals several times.

Anti-species activist with a good chance to return to the National Assembly clarified his intentions in a conversation with the Parisian, in the event he was elected deputy on June 19.

I will defend the New People's Union program as a whole and the ecological aspect in particular. Factory farms that mistreat animals and promote disease transmission to humans should be closed. I will continue to fight for animal rights. Other subjects are important to me: fighting for social justice, discrimination and against the extreme right.

Pierre-Yves Bournazel is currently the president of the 18th Paris constituency. He was a former member (LR) of the Republicans, but is now a member of Agir. Agir is an ally to the presidential majority at the National Assembly.

1 Legislative 2022. Eric Ciotti is the first to be elected... 2 Auto / Formula 1. Max Verstappen increases the gap... 3 Macron reversed, the hopes and Nupes... 7 lessons... 4 Legislative 2022. Manuel Bompard is largely leading... 5 These four candidates from La France insoumise were... 6 Legislative 2022. Sandrine Rousseau is the leader... 7 Aymeric Caron is in Paris leading the charge with... 8 Montchalin is in the hot seat, Guerini on an unfavorable... 9 Legislative 2022. 2nd constituency in Vaucluse: The... 10 Clementine Autain, Seine-Saint-Denis's lead runner,... 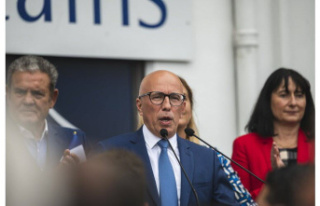 Legislative 2022. Eric Ciotti is the first to be elected...