End of the Martine Wonner series in the National Assembly. 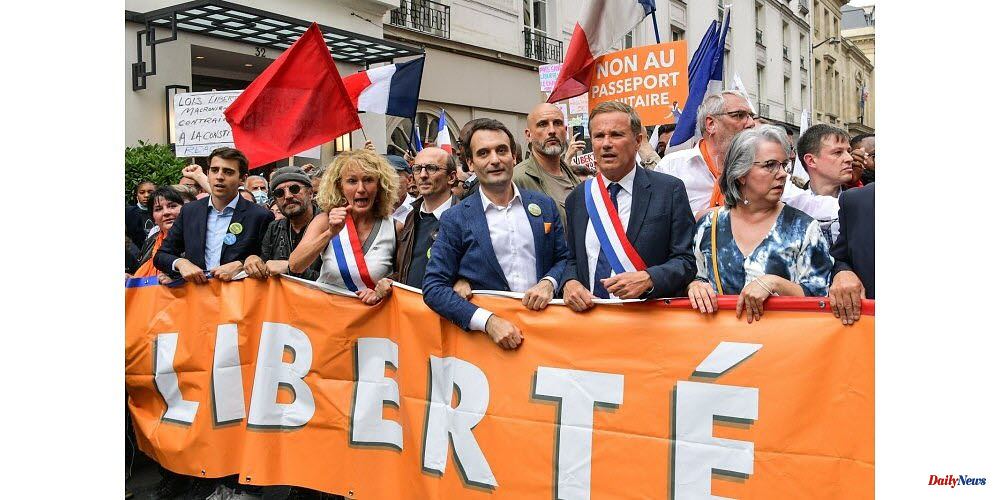 End of the Martine Wonner series in the National Assembly. This doctor was known for her "covidosceptic positions". She was elected near Strasbourg in 2017 under the Macronist label. She represented her party, "Together for freedoms" this time. She finished fifth in the fourth district of Bas-Rhin, with just 5.38% of votes.

Voters will be able to choose between Francoise Buffet, Macronist candidate (31.38%), and Imane Lahmeur, Nupes candidate (17.15%) in the second round.

Psychiatrist by profession, pro-hydroxychloroquine, Martine Wonner had been excluded from the LREM group in May 2020 after her vote against the deconfinement plan. His comments against the "genetically modified junk," RNA vaccines, or anti-Covid "dictatorship", had caused much controversy.

She said, "I'm not against vaccine at all." She said that although she doesn't discourage anyone from getting vaccinated, the methods used to deliver messenger RNA vaccines were "unproven and not evaluated."

She had also urged Fl to invade their offices and put siege to parliamentarians during a demonstration against Fl's health pass. Her new parliamentary group Libertes et Territoires expelled her. 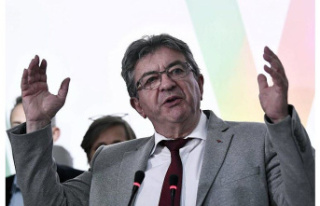