Legislative 2022. Charles Consigny was eliminated in round one in the 4th district Yvelines 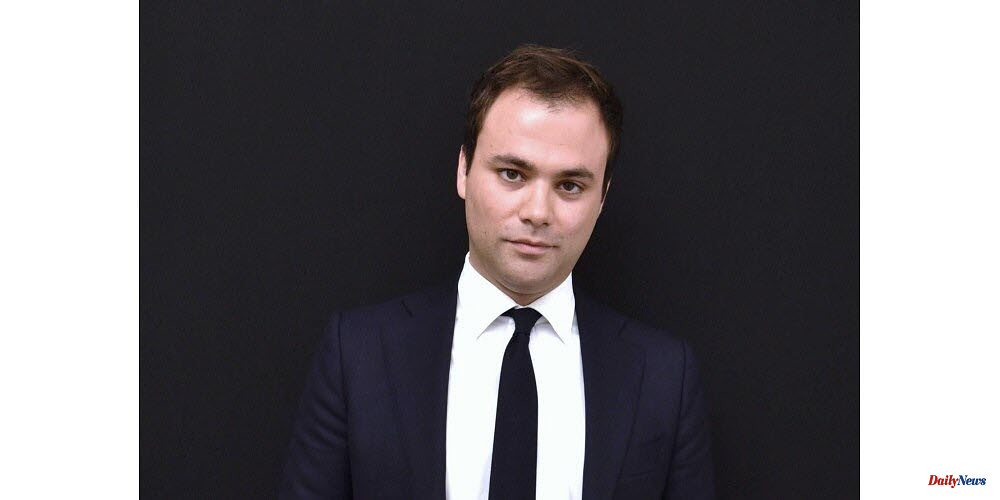 Charles Consigny (Les Republicains), who collected 13.17% votes in the 4th District of Yvelines this Sunday, is eliminated from the first round. He finishes third behind Marie Lebec (42.33%) and Celine Bourdon (24.55%), the Nupes candidate.

Marie Lebec appears on track to fill the void. Marie Lebec scored a remarkable score in the second round five years ago (61.39%) of this constituency, which was dominated by the right since 1973.

Les Republicains decided to parachute there to recover their bastion. Charles Consigny, a 32-year old lawyer and writer, was formerly a columnist for France 2's On n'est pas couche.

Charles Consigny is also known for his defense of Mireille Knoll's murderer. He began his political career with Christine Boutin. He supported Valerie Pecresse during the last presidential election.

He also spoke out at France 2 when he identified certain police "blunders". He called for reform of the IGPN, General Inspectorate of National Police. "It doesn't do enough work satisfying," he stated.

It was not enough. Emmanuel Macron won 33% of this constituency's votes in the first round of presidential elections, compared to 8% for Valerie Pecresse. 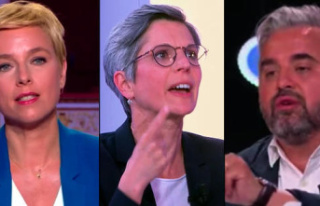