Legislative 2022. Jean-Michel Blanquer was beaten in Loiret. He will appeal.

Jean-Michel Blanquer, former Minister of National Education (LREM), was eliminated in Sunday's first round of legislative election in the 4th constituency in Loiret. 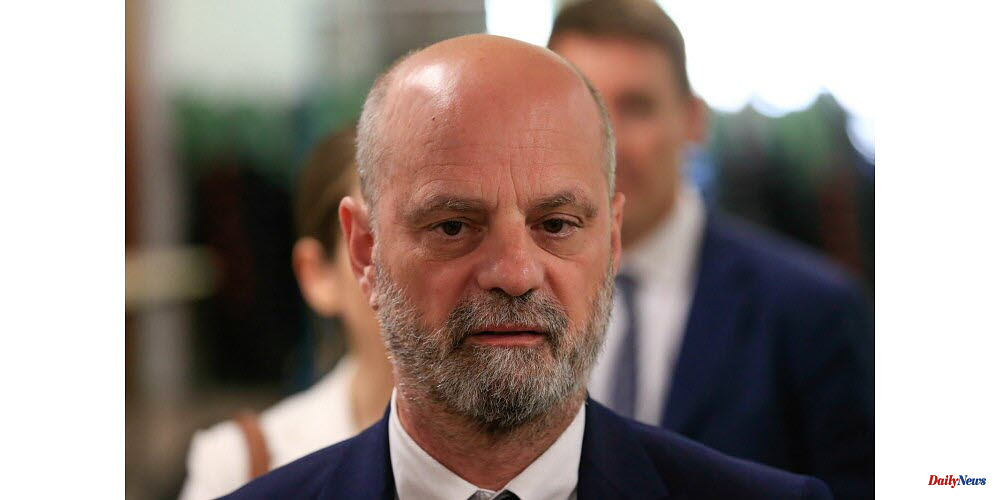 Jean-Michel Blanquer, former Minister of National Education (LREM), was eliminated in Sunday's first round of legislative election in the 4th constituency in Loiret. He announced Monday on BFMTV that he will appeal.

Jean-Michel Blanquer was third with 18.89%, just behind Bruno Nottin (19.43%) and Thomas Menage (National Rally) who came first with 31.45%. The former minister was separated from the Nupes candidate by only 189 votes, which deprived him of the right to accession in the second round.

The former minister stated that Candidat Nupes from my constituency was constantly acting scandalously. His verbal abuse is extreme and he has repeatedly attacked I in an inacceptable manner," BFMTV reported. He announced that he would take legal action against the candidate for the election, stating that he had received 180 votes and violated many electoral rules.

"Making sponsored Facebook posts towards voters is prohibited. For example, bringing in people to parody me or edit my leaflets incorrectly by saying inaccurate words, and a whole host of other things that knowingly violate election rules. He added that they were allowed to do whatever they wanted. Two angry teachers sprayed him with whipped cream at a market after he had an argument with the former minister.

Jean-Pierre Door (LR) left empty the fourth constituency of Loiret, centered around Gatinais. The latter, who is 80 years old, decided to not run for office after four terms. 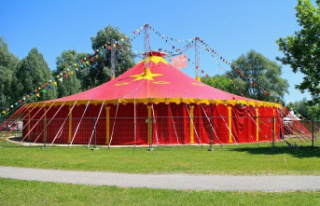 Ille-et-Vilaine. The circus managers hit a mayor who...