Legislative 2022. Jean-Michel Blanquer was eliminated in round one in the 4th constituency in Loiret

Jean-Michel Blanquer did not qualify for the second round of the 4th constituency in Loiret where he was parachuted. 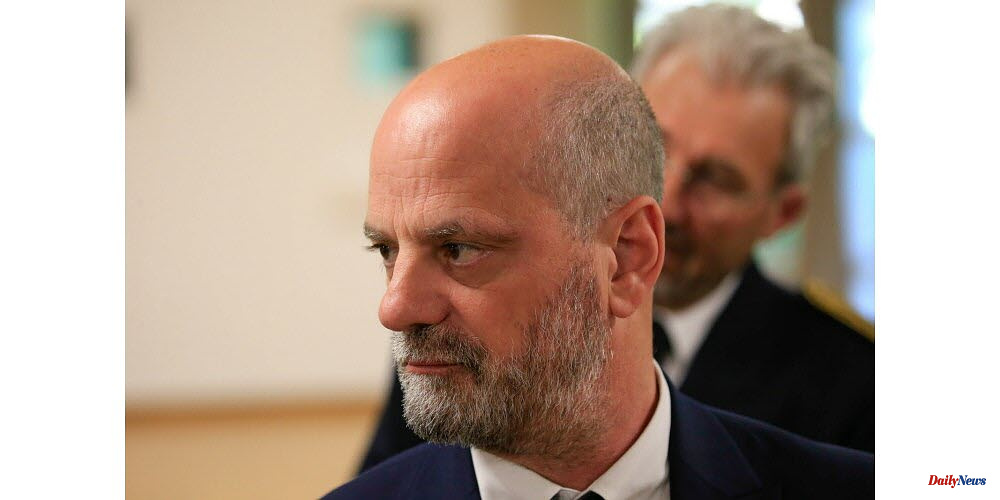 Jean-Michel Blanquer did not qualify for the second round of the 4th constituency in Loiret where he was parachuted. He received 18.89% of votes, behind Thomas Menager, the National Rally candidate (31.45%), and Bruno Nottin (19.43%), the Nupes candidate. He loses by 189 votes according to the final results.

The feat of qualification was not achieved by the former Minister of Education. An IFOP-Fiducial poll of the JDD placed Jean-Michel Blanquer second (23%), behind Bruno Nottin (28%), but ahead the RN candidate Bruno Nottin (22%). .

In recent weeks, the former Minister of Education had been making more trips to this area and promised to purchase a home there if elected. He did not receive a warm reception on the ground. Two Montargis teachers gave him whipped cream last Saturday.

On the right, the 4th constituency in Loiret is highly coveted. Marine Le Pen received 52% of votes in this constituency during the second round, which took place on 24 April.

1 Fabien Roussel, a Communist leader, qualifies for... 2 Marine Le Pen is leading Pas-de-Calais, with 54.8%.... 3 Legislative 2022. Jean Lassalle's brother is... 4 Mecklenburg-Western Pomerania: Mayor election: Fassbinder... 5 Damien Abad is largely leading in Ain and qualifies... 6 Eric Zemmour was eliminated in round one of the Var. 7 Legislative 2022. Marine Le Pen believes it is possible... 8 Legislative 2022. Fabien Roussel is the leader in... 9 Mecklenburg-Western Pomerania: Weidendom in the IGA... 10 Saxony: CDU politician Vogt becomes the new mayor... 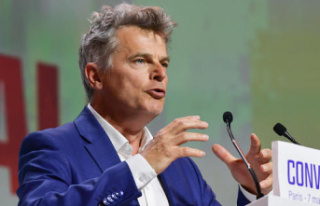