Legislative 2022. Justice invalidates the process of joining PS to Nupes

The court of Creteil rescinded Wednesday's decision to join the Socialist Party of the New Popular Ecological and Social Union. 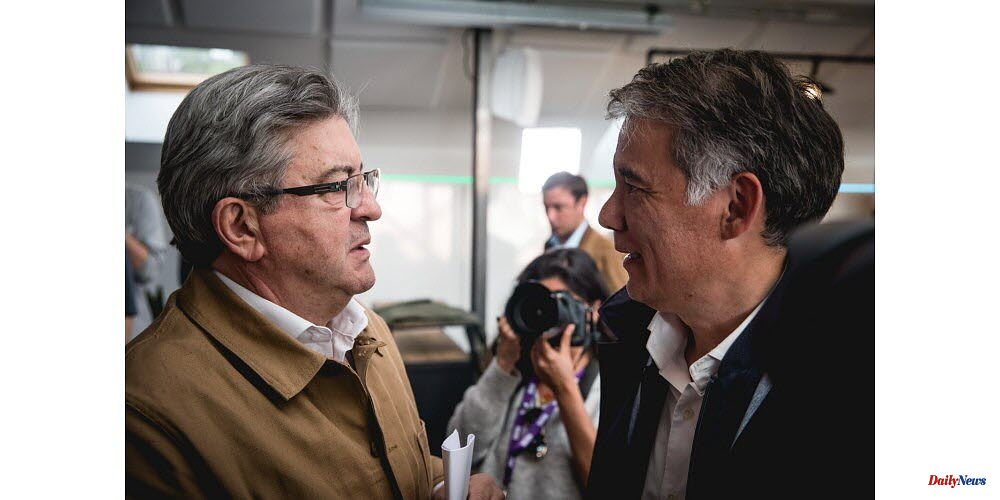 The court of Creteil rescinded Wednesday's decision to join the Socialist Party of the New Popular Ecological and Social Union. The Tuesday afternoon judgment stated that the Nupes agreement which was reached on May 6th with La France Insoumise, Europe Ecologie les Verts, and the Communist Party, was adopted by the National Council of the party. However, it "should have been the subject of an national convention", according to the number 2 of the PS Corinne Narasiguin.

According to Corinne Narassiguin, the judge ordered that the Socialist Party organize the national convention within 30 working days. This is because it was impossible to do so more quickly after the legislative elections. She clarifies that "this decision does not put into question the agreement, the nominations of PS, or the support of PS for candidates of other parties to the Nupes. "Nothing we did has been invalidated."

The plaintiffs are four activists who aren't candidates for the legislative election and have no responsibilities within the PS bodies. They demanded a vote in order to validate the agreement. However, the ex-MP stated that "nothing" in the judgment required them to organize a national convention with voting rights.

She notes that "In the past we made other agreements which never went through a National Convention." These are "politician maneuvers", Corinne Narassiguin says, intended to fuel the division of the Left to favor Emmanuel Macron as well as those who plan the next PS Congress "with the goal of overthrowing current leadership". .

In an internal message to her PS, she stated that "the political agreement that unites LFI and EELV with the PCF is more alive than ever" as well as "our campaign continues sans change". This is evident in the fact that Olivier Faure, the first secretary to the PS, will be at Caen this Wednesday night with Jean-Luc Melenchon (leader of the rebellious), to support candidates from Nupes.

1 EU/Climate. The European Parliament votes to end the... 2 She smeared herself with blood: girl reports massacre... 3 July weekends thinned out: Lufthansa and Eurowings... 4 "Almost a gift": Sonya Kraus does not struggle... 5 Exchange of fallen soldiers with Kremlin: Ukraine... 6 reindeer. After being struck during an urban rodeo,... 7 Hesse: Rainy weather at the Frankfurt company run 8 High mountains. Caroline, of Married at First Sight,... 9 High mountains. Pride de Gap: Several associations... 10 She smeared herself with blood: a student reports... 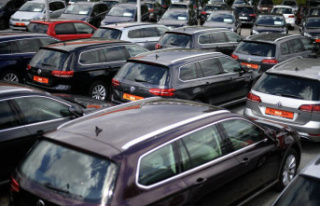 EU/Climate. The European Parliament votes to end the...