Legislative 2022. Marine Le Pen believes it is possible to send a large number of patriotic deputies to the Assembly.

Marine Le Pen won the 11th Pas-de-Calais constituency, where she was running for re-election with around 55 percent. 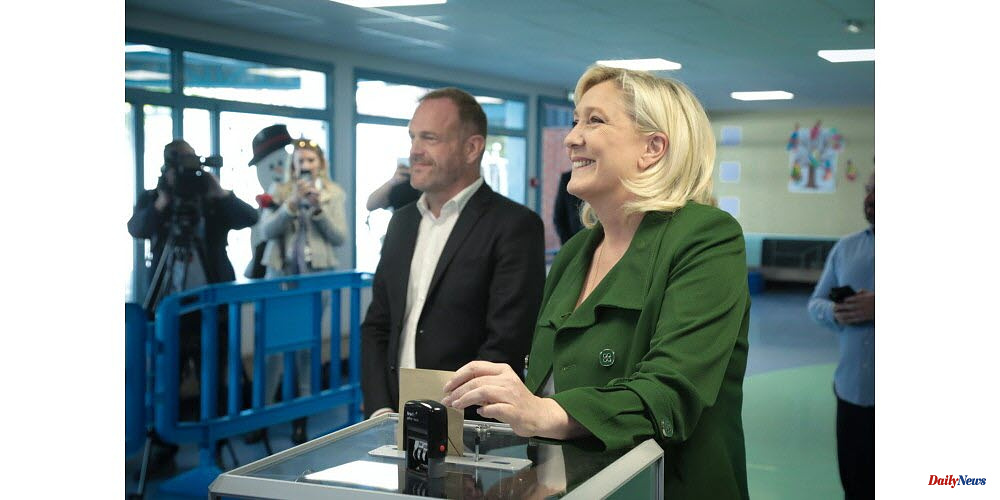 Marine Le Pen won the 11th Pas-de-Calais constituency, where she was running for re-election with around 55 percent. However, her strong abstention did not allow her be reelected in the first round. She gathered less that 25% of registered voters.

Marine Le Pen, after the results, praised the "civic-patriotic sense" of voters who allowed the National Rally candidates to be qualified in the second round of very many French constituencies, including the third in Guadeloupe. We came out on top. "This result, which is up seven points over 2017, came despite considerable absentstention", said the RN candidate who believes it is possible to send "a very large number of patriotic deputies" to the new National Assembly.

Marine Le Pen urged her voters to mobilise for the second round. "It is crucial not to allow Emmanuel Macron an absolute majority, which he will abuse by his self-centered, brutal methods and impose his antisocial trial on us. He will do whatever he likes, when he pleases, but without you. We risk going into a dark tunnel over five years if you allow it," she stated. 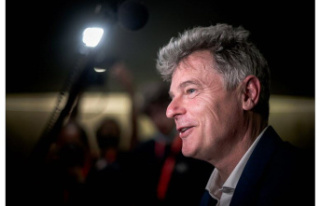 Legislative 2022. Fabien Roussel is the leader in...