Legislative 2022. Olivier Veran caught between the left and right during the sole national debate

Emmanuel Macron refused debate with his 11 competitors before the first round of the presidential elections. 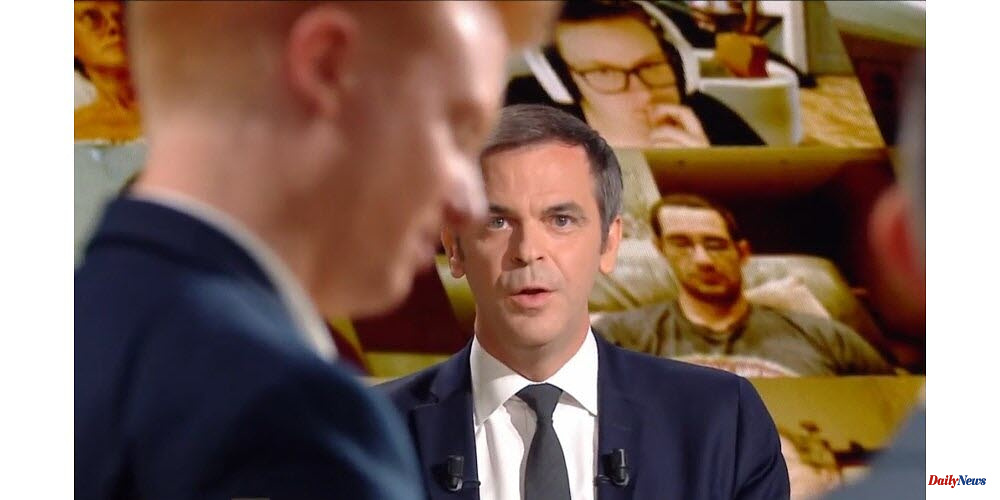 Emmanuel Macron refused debate with his 11 competitors before the first round of the presidential elections. This was to avoid a race of rat races - Gabriel Attal explained it then - and to be alone against all. The Head of State got a glimpse at what might have happened if he went into the arena. Olivier Veran, a representative of both the left and right, discussed the matter on France 2...and then he started the attacks.

The former Minister of Health and Solidity, Isabelle Florenne (Democratic Movement), and Brigitte Viere (UDI), defended the extension in working hours announced earlier by Emmanuel Macron and the existing measures for purchasing power. Olivier Faure, who was questioned on the subject by Olivier Veran, retorted that "you are very impatient to drop on me as soon we talk about pensions".

However, one of the most virulent exchanges was focused on education. Jordan Bardella (acting president of National Rally) accused the Minister for National Education Pap Ndiaye having "drawn nauseous and filthy parallels among the French police in suburbs today et the police of Vichy", "do ethnic account", to "openly a militant, woke, Decolonialist", Olivier Veran objected, "I find it absurd."

The debate escalated on security and Jean-Luc Melenchon's polemic remarks about "the police who murder" Adrien Quatennens (LFI) stated that "if there are people on the set who support police justice and restoring death penalty for refusing to comply, then we don't."

"Do they have the right to allow the police to roll over?" Do police officers have to let the police run them over? Jordan Bardella protested, and was also accused by Olivier Faure of "racism", for linking immigration to criminality. Guillaume Peltier, a former Republican member, protested against the "political class" that attacked the police. He now supports Eric Zemmour and Reconquest.

The journalists were repeatedly challenged by Charles Consigny (right-wing lawyer), on this topic in particular. He reminded them that the distribution of debate participants (4 Nupes each, 2 presidential majorities and 4 right and extremist) was in compliance with the rules of Arcom the audiovisual policeman.

During exchanges with the left, the ex-columnist was plagued by the words "We are not part of the politburo", and "it looks like an revolutionary court", during discussions. 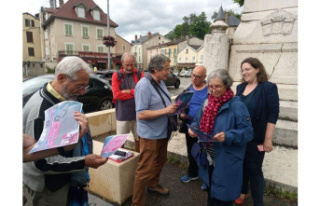 Legislative elections. Distribution of leaflets in...