Legislative 2022. One day, one constituency. In the 18th district, Paris, the new Caron and the outgoing Bournazel

Pierre-Yves Bournazel will be leaving Edouard Philippe's side to make way for Aymeric Caron who is a former journalist and is entering politics. 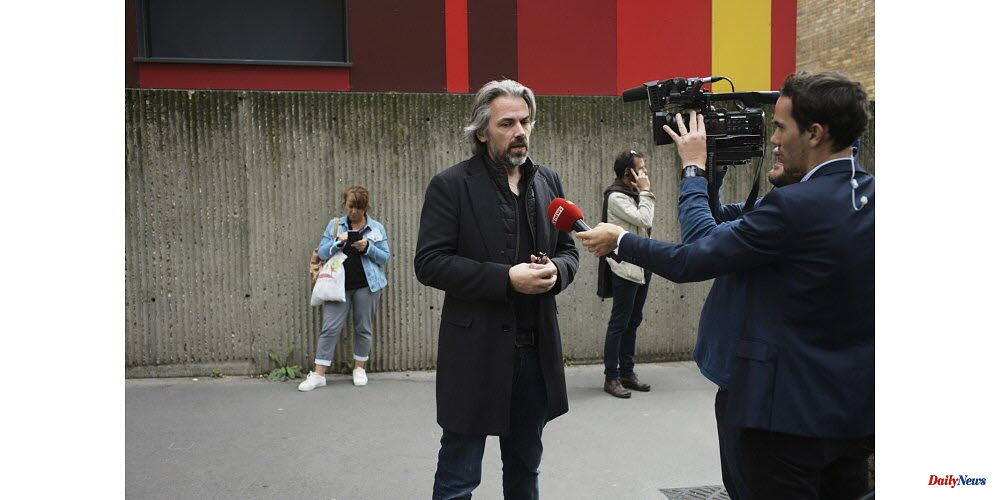 Pierre-Yves Bournazel will be leaving Edouard Philippe's side to make way for Aymeric Caron who is a former journalist and is entering politics. The duel in the 18th district of Paris is symbolic of Jean-Luc Melenchon’s push for the capital. It includes part of the 18th and top of the 9th.

Pierre-Yves Bournazel (then LR) had won this left-leaning constituency in 2017. He knows the area well and was elected municipal. He defeated Myriam El Khomri, the former minister who carried the labor laws. Since then, he has left LR and is now a member in good standing of Horizons, Edouard Philippe's party.

The Nupes candidate might surprise in this constituency, where Jean-Luc Melenchon defeated Emmanuel Macron in round one of the presidential election. Yannick Jadot received 10% of the vote (a record), and where Jean-Luc Melenchon defeated Emmanuel Macron. Aymeric Caron, a journalist, is parachuted into this constituency in theory favorable to him.

Aymeric Caron has been invested by Nupes under the REV (ecological Revolution for the Living). Assumed vegan, the latter nationalizes the election as his opponent plays with his proximity to the field and his knowledge in the area in which he was elected five years ago.

1 Infection confirmed: Deadly Borna virus detected in... 2 There was a scandal before the summit: Biden shows... 3 Small power station for the balcony: Reduce electricity... 4 Bathing in your own pool: These building regulations... 5 Drome. Tricastin nuclear power station: An open judicial... 6 One degree more possible by 2028: It will be hotter... 7 Policy. Macron to meet with Tarn officials to discuss... 8 Movies. French Cinemas will not show "Strange... 9 BGH judges: Additional costs: Do tenants have to pay... 10 Regulate vacation time: This is how caregiving relatives... 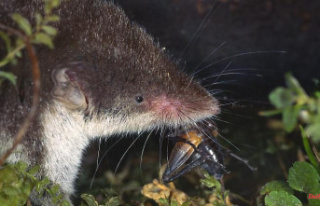